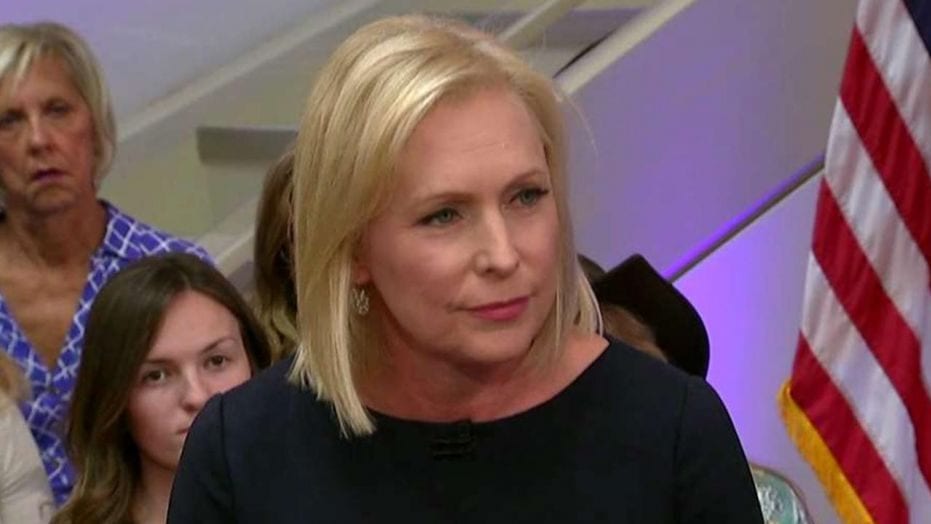 As Christians, we must never forget that if not for the grace of God there go I. Praise God for His mercy and grace. Christ died for the ungodly and no sin is so great that grace can not redeem.

‘Moreover, the law entered that the offense might abound. But where sin abounded, grace abounded much more, ‘

She falsely claimed that “infanticide does not exist,” despite CDC statistics and state figures showing babies born alive after abortions left to die.

She criticized Fox News and host Chris Wallace for giving a platform to those who have attacked Democrats for blocking legislation to stop infanticide 52 times in Congress. “And Chris, I want to talk about the role that Fox News plays in this because it’s a problem,” Gillibrand said, with no objection from Wallace. “I can tell you before President Trump gave his date of the union, Fox News talked about infanticide, and infanticide doesn’t exist.” Wallace responded, saying, “Senator, senator, I just want to say we’ve brought you here for an hour, we have given you, we are treating you […]

At Fox News town hall, @SenGillibrand uses abortion question to stick it to the network. 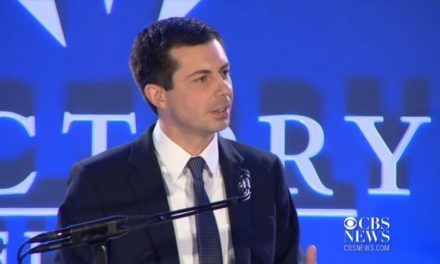 Presidential Candidate Pete Buttigieg Asserts of His Homosexuality: ‘Your Quarrel Is With My Creator’ 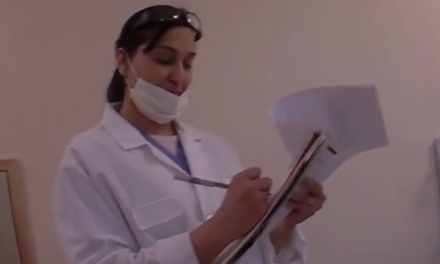 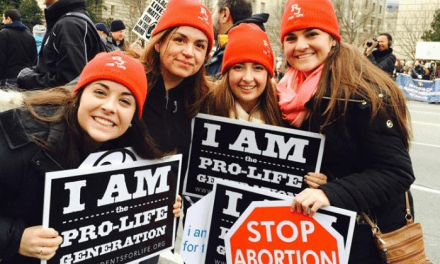 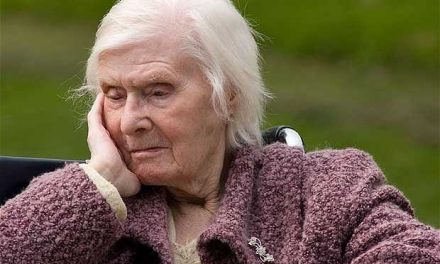 Canada Euthanized 2,613 People Last Year, Children and Mentally Disabled Patients May be Next