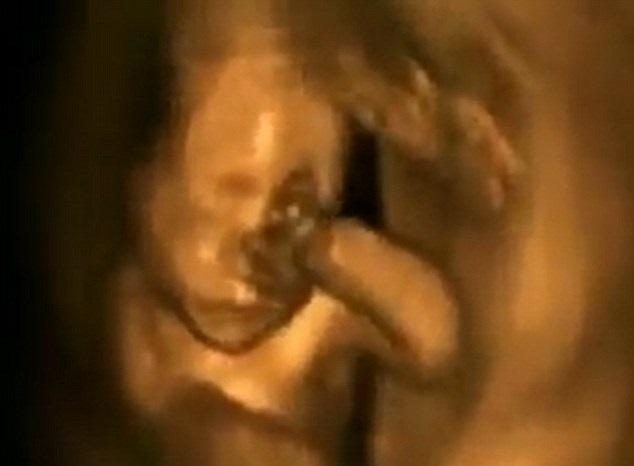 The New Mexico House approved a radical pro-abortion bill Wednesday that would keep abortions legal through all nine months of pregnancy even if Roe v. Wade is overturned.

Sponsored by state Rep. Joanne Ferrary, the bill would repeal a statute from the 1960s that prohibits abortions except in cases of rape, incest or threats to the mother’s life. The statute is not in effect because of Roe v. Wade, but if the Supreme Court overturns the case, it would go into effect again.

Ferrary’s bill would change that. Instead of being one of nine states that would make it a crime for an abortionist to kill an unborn baby, New Mexico would allow abortions without restriction. Essentially, unborn babies could be aborted for any reason up to birth.

The bill also would repeal conscience protections for medical professionals who believe it is wrong to abort unborn babies.

“It simply removes an antiquated law that criminalizes health care,” said Rep. Joanne Ferrary, a Las Cruces Democrat and co-sponsor of the bill.

Opponents, in turn, said the measure would go too far – that it would weaken safeguards that ensure medical providers can avoid participating in an abortion as a matter of conscience. They also assailed New Mexico as the late-term abortion capital of the country and said more restrictions, not fewer, are needed.

“Doctors in New Mexico don’t want to be forced to do this … to do something that sickens them,” House Minority Whip Rod Montoya, R-Farmington, said.

Ferrary claimed the state conscience protections are not necessary because federal law already protects medical professionals. Montoya, however, said the federal laws are not strong enough and pointed to a New York case where a nurse was forced to help abort an unborn baby against her will, according to the local news.

The legislation now moves to the state Senate, where Democrats have a 26-16 majority control. Gov. Michelle Lujan Grisham said she will sign the bill if it reaches her desk.

New Mexico is one of a handful of states that already allows abortions up to birth by placing no limits on late-term abortions. The bill would codify that into law.

One of the women who testified against the bill was Tina Atkins, the mother of a young woman who died along with her unborn baby at the late-term abortion facility Southwestern Women’s Options in Albuquerque.

“How can anyone sit here and tell me that HB-51 will grant access to safe abortions when my daughter is dead from an abortion?” Atkins asked a House committee in January. “It is widely published in medical journals that after five months of pregnancy, a woman has an 89 times greater risk of death than earlier abortions.”

Atkins is suing the abortion facility for allegedly killing her daughter, Keisha, in a botched abortion.

The lawmakers who voted for the bill are:

The bill is similar to a New York state measure that Gov. Andrew Cuomo signed into law in January. The Vermont and Rhode Island legislatures are considering similar legislation this winter. 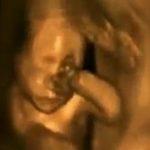 ← Prev: Planned Parenthood Now Runs Over Half of All Abortion Centers in America Next: 70K Petitions Delivered to Texas Gov. Greg Abbott Calling for ‘Emergency Item’ of Outlawing Abortion →