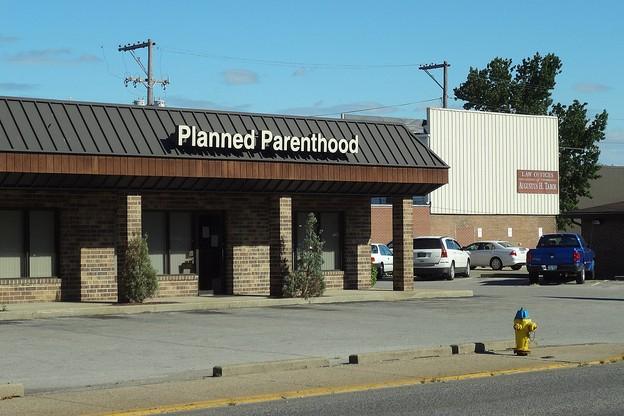 The report showed a continued decline in the total number of Planned Parenthood locations and a loss of seven surgical abortion centers. However, Planned Parenthood countered the trend by beginning medication abortions at eight more of its centers. Those openings, combined with the closure of a large number of independent abortion facilities in the nation, left Planned Parenthood running 51.5 percent of all free-standing abortuaries.

Over the years, Planned Parenthood has tried to offset this loss of centers by opening larger and more upscale mega buildings to attract new customers and accommodate those people who went to its now-closed facilities. A careful analysis of the Planned Parenthood customer count—given in its annual reports from 2006 through 2016 shows this strategy is not working. During that 11-year stretch, Planned Parenthood closed 24.9 percent of its facilities, opened 15 mega abortion centers, and saw its customer base drop by 23.6 percent.

The dwindling facilities and customer numbers have also had an effect on Planned Parenthood’s single most lucrative activity—abortions. Despite its ever-increasing emphasis on abortion, it has struggled to even maintain its abortion numbers. Over the last nine years, PP has averaged 328,019 abortions a year, with a low of 321,384 and a high of 333,964. It currently commits 1,207 less than it did in 2011.

Here are just a few additional highlights from our report:

As political parties across the country appear to cave in to Planned Parenthood’s wishes, you will see from us an absolute increase in our spiritual efforts to close down this demonic organization.

To view the full report, which contains a great deal of additional information, go to: https://www.stopp.org/pdfs/2018/2018_PP_Facilities_Report.pdf

LifeNews Note: Jim Sedlak is executive director of American Life League and founder of STOPP International. He has been fighting Planned Parenthood, and winning, since 1985. 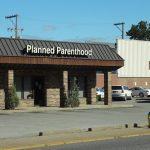