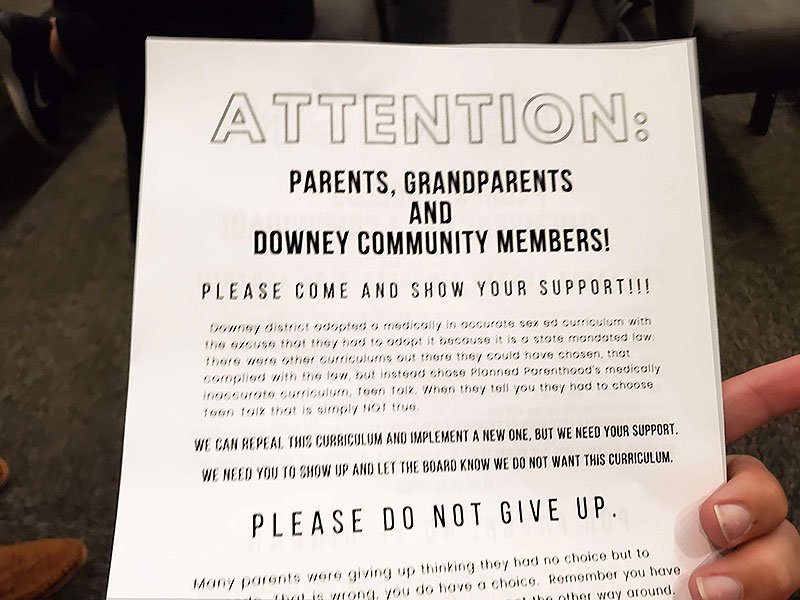 Dishonest school officials accused parents of lying, tried to discourage them from meeting with MassResistance Threats against a church pastor for holding a MassResistance meeting Part 2 of 3 One of the flyers that parents passed out in front of various Downey schools to alert parents about the outrageous curriculum and invite them to a MassResistance meeting. Back in mid-September, MassResistance began exposing the horrors of the “Teen Talk” graphic LGBT/sex-ed curriculum that the Downey, CA School Board had recently approved for the high school and middle school. Dishonest school officials led parents in this largely minority, working-class suburb of Los Angeles to believe that this was a benign program. But when the ugly details about it were revealed, the parents were shocked and horrified. Informed parents insisted that this must be stopped! But the biggest problem was that […]

Click here to view the original web page at www.massresistance.org 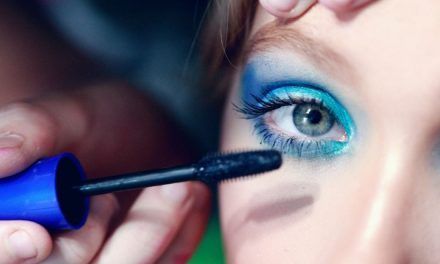 4-Year-Old Boy Has ‘Gender Dysphoria,’ Should Dress Like a Girl, Judge Rules 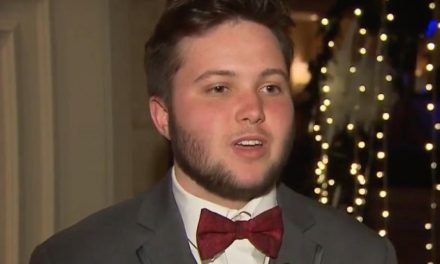 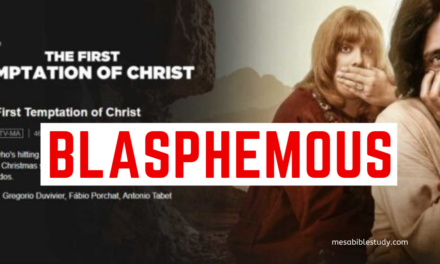 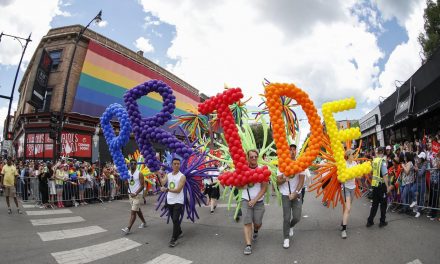 LGBTQ history curriculum will now be taught in Illinois schools