Democratic Presidential Candidate Pete Buttigieg: ‘There Are So Many Things in Scripture That Are Inconsistent’ 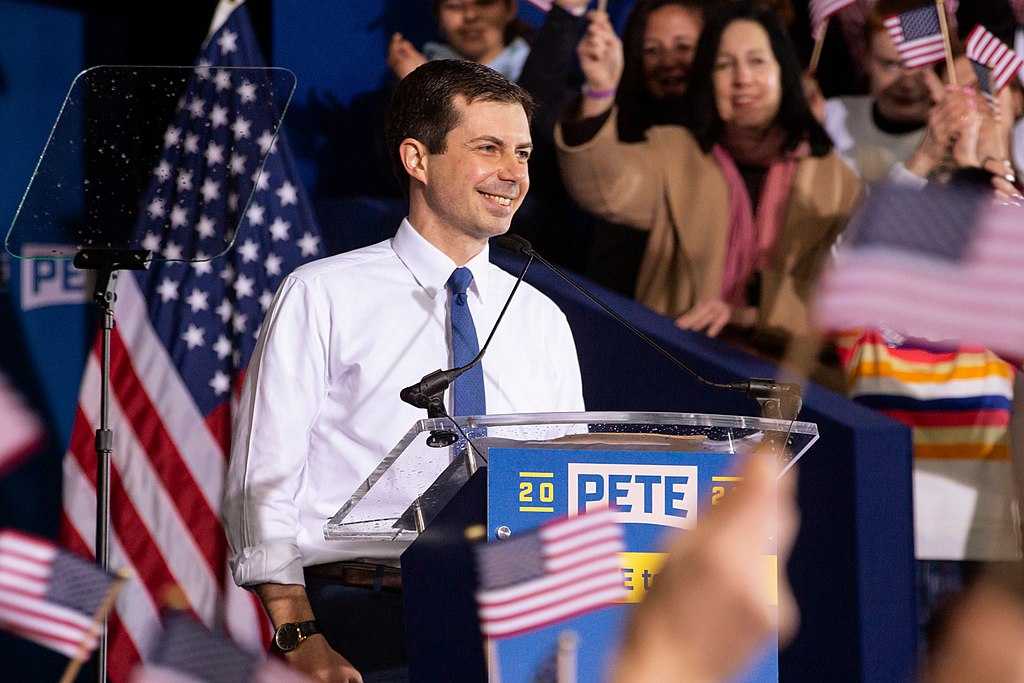 In a recent interview with Rolling Stone, Democratic presidential candidate Pete Buttigieg, who identifies as Episcopalian, asserted that “there’s so many things in Scripture that are inconsistent internally, and you’ve got to decide what sense to make of it.” Buttigieg had been asked what he feels about the contention that so-called “progressive Christians” are disregarding the Bible because of their liberal views on issues such as abortion and homosexuality. He himself is homosexual and believes that women should have the “right” to choose abortion. “Well, I think for a lot of us — certainly for me — any encounter with Scripture includes some process of sorting out what connects you with God versus what simply tells you about the morals of the times when it was written, right?” he responded. The South Bend, Indiana […]