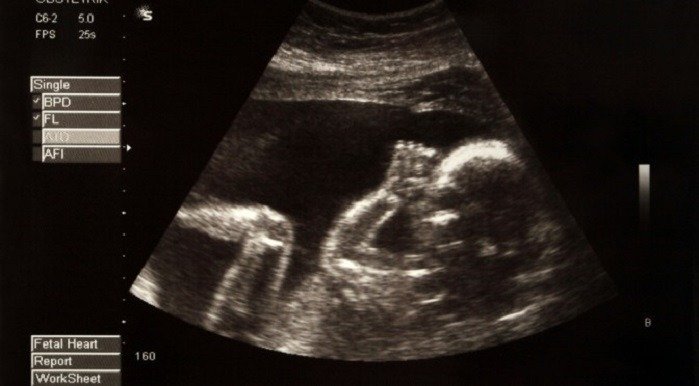 Authorities arrested a man Thursday in India for killing an unborn baby and seriously injuring his pregnant girlfriend in a botched abortion that he taught himself to do with a YouTube video.

Abortions are legal up to 20 weeks in India, but the 29-year-old Chennai, India man allegedly convinced his 19-year-old girlfriend that he could abort their unborn baby himself, according to the New Indian Express.

The man and his girlfriend, who are not named in reports, said they were afraid of their families finding out about their relationship and the pregnancy, Catch News reports.

On Wednesday, the man allegedly took his girlfriend to a cashew farm to do the abortion in secret, according to the reports. Authorities said he watched a YouTube video to learn how to do an abortion and bought gloves, a surgical blade, scissors and gel.

Allegedly, he killed the unborn baby and seriously injured his girlfriend when he tried to pull the baby out by its head but got the baby’s arm instead, the reports continue.

When his girlfriend began to bleed heavily, he took her to Government Ponneri Hospital where doctors deemed her to be in critical condition; they transferred her to Royapuram General Hospital for treatment, according to the report. On Thursday, the hospital said she was in stable condition.

Police said they arrested the man after the couple arrived at the hospital.

It is not clear how far along the girlfriend was in her pregnancy or how long their baby suffered before he or she died.

Legal or illegal, abortions are always dangerous and deadly. The goal of an abortion is to kill an unborn baby, but sometimes mothers are hurt or killed, too.

← Prev: Canadian Bill Would Jail Christian Parents Who Attempt to Discourage Their Child's Same-Sex Attraction Next: OBGYN Group: OK to Cancel Elective Health Care, But We Must Keep Killing Babies in Abortions →

This is terrifying! The red-green alliance is just an election away from grabbing hold of the most powerful position on the planet. Democratic Presidential Joe Biden says "Inshallah" perfectly and in sync with the context of the conversation. Biden’s campaign...

A Christian boy has been killed after a woman said to be a radical Muslim opposed to his father’s conversion from Islam sold him and his sister to a witchdoctor for ritual sacrifice, sources said. Sulaiman Pulisi, a former [...] Click here to view the source of...

President Donald Trump has received his third nomination for the Nobel Peace Prize. This time, he’s being nominated by a group of four Australian professors, who see success in the “Trump doctrine.” “The Trump doctrine is something extraordinary as so many...