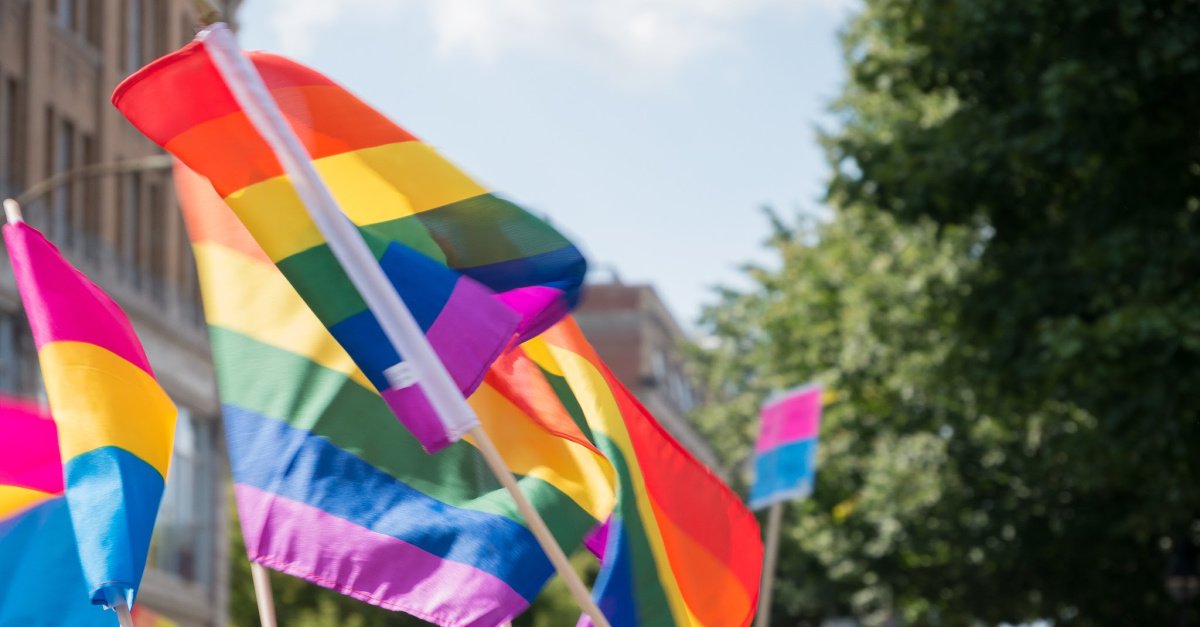 A new Canadian bill backed by the prime minister would jail parents who attempt to discourage and change their child’s unwanted same-sex attractions or gender identity. Bill C-8 , supported by Canadian Prime Minister Justin Trudeau, would make it a crime punishable up to five years in prison to “knowingly” cause “a person who is under the age of 18 years to undergo conversion therapy.” The bill applies not just to therapists but “everyone.” The bill defines conversion therapy as a “practice, treatment or service designed to change a person’s sexual orientation to heterosexual or gender identity to cisgender, or to repress or reduce non-heterosexual attraction or sexual behavior.” The Campaign Life Coalition, a Toronto-based organization, says the bill is an affront to parental rights and religious freedom. “If you’re a parent with a gender-confused child, you will […] 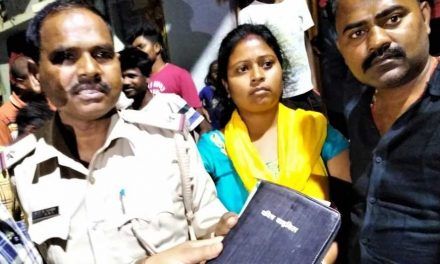 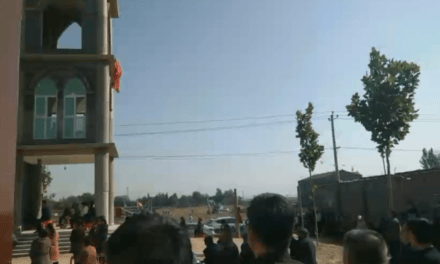 Under Pressure, Han Official in Xinjiang Commits Suicide by Hanging