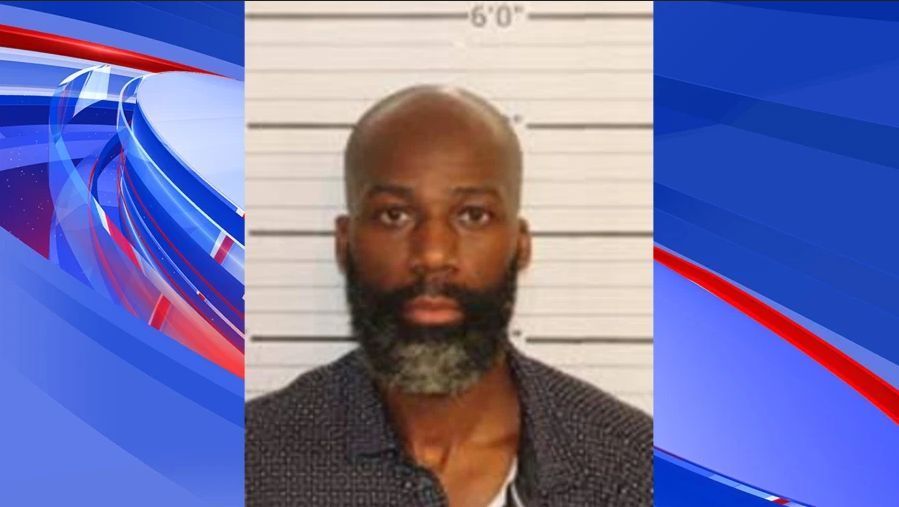 More horrific reports of women being abused or killed after refusing to abort their unborn babies are surfacing in the news.

This week, WREG News reported about a Tennessee man who is accused of murdering a pregnant woman and her unborn baby after she refused to have an abortion.

Kevin McKinney, of Memphis, Tennessee, was arrested Thursday and charged with two counts of first-degree murder, according to the report.

He is accused of shooting Keierra McNeil multiple times Aug. 20 outside a Walgreens in Cordova, the report states. Authorities said McNeil was six months pregnant, and neither she nor her unborn baby survived.

According to investigators, McNeil went to the Walgreens to meet McKinney, the father of her child, to discuss co-parenting. McKinney was reportedly not happy about the pregnancy and had been pressuring the woman to have an abortion.

A witness told authorities that McKinney came out of the bushes near McNeil’s car and shot her several times before fleeing the scene in a white SUV.

McNeil appears to be facing murder charges for the unborn baby’s death as well as the mother’s. Tennessee law recognizes “a human embryo or fetus at any stage of gestation in utero” as a victim of murder, voluntary manslaughter, vehicular homicide and reckless homicide, according to the National Right to Life Committee.

Tragically, abuse often is connected to pregnancy and abortion. Some women are forced or coerced into aborting their unborn babies, while others are abused or killed because they want to protect their babies’ lives.

Forced and coerced abortions frequently are tied to abusive relationships, and, as horrific as they are, they are not uncommon. As LifeNews previously reported, one study found that as many as 64% of post-abortive women say they felt pressure to have an abortion.

LifeNews has been keeping track of stories involving allegations of forced and coerced abortions, as well as abuse connected with women who refuse to abort their unborn babies. They include:

India – Teacher Rapes 13-Year-Old Student, Then Forces Her to Have Abortion

England – Pastor Raped Multiple Women and Children From His Congregation, Forced Them to Have Abortions

Wales – Man Accused of Brutally Strangling His Pregnant Girlfriend, Demanding She Get an Abortion

England – Man Allegedly Tries to Force Girlfriend to Abort Their Disabled Baby: “It Would be Cruel to Have a Baby Like That”

Indiana – Teen Kills Pregnant Girlfriend After She Waited Too Long to Get Abortion: “I Took Action, I Took Her Life”

Tennessee – Man Kills Girlfriend and 4-Month Old Baby, She Refused to Abort So He Could Escape Child Support

Pennsylvania – Abortion Doc Allegedly Tried to Force His Girlfriend to Abort Their Baby, Then Beat Her When She Refused

England – Man Jailed for Tying Up His Girlfriend, Forcing Abortion Drugs Into Her Vagina