Lindsay Graham: Pelosi Comment on Trump is ‘Most Shameful, Disgusting Statement by Any Politician in Modern History’ 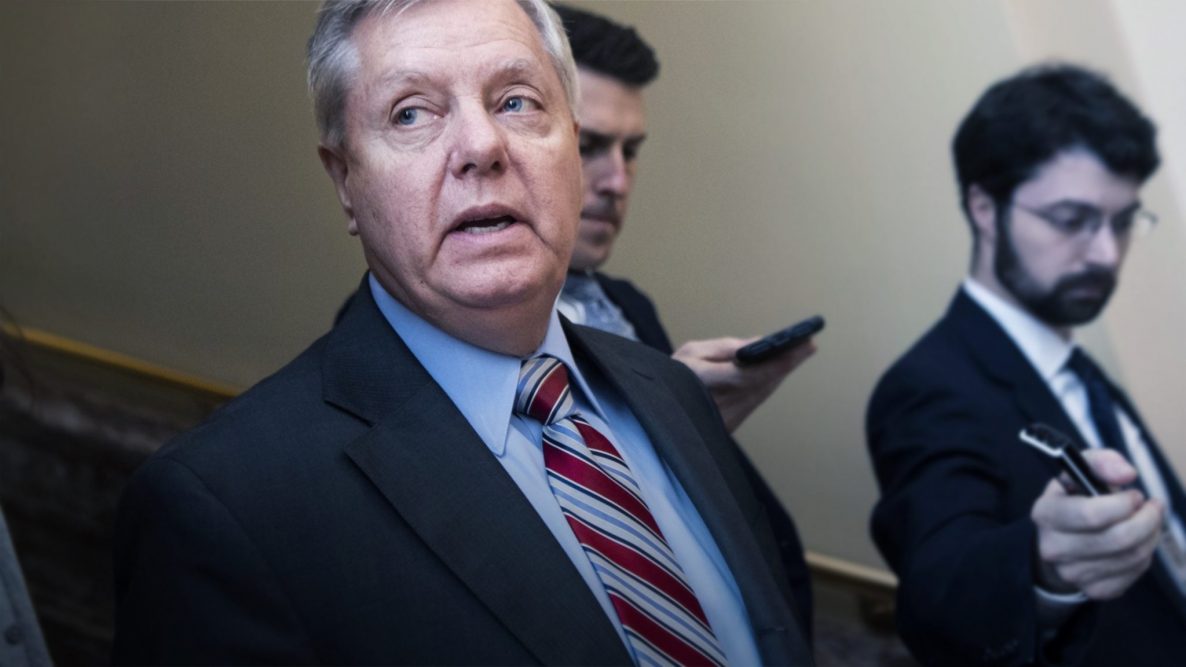 Sen. Lindsey Graham (R-S.C.) on Sunday railed against Speaker Nancy Pelosi (D-Calif.) after she said President Trump’s response to the coronavirus outbreak was having deadly consequences

“She’s blaming the president of the United States for people dying because of the way he’s led the country,” Graham, a vocal Trump ally, said on Fox News’s “Sunday Morning Futures.”

“That’s the most shameful, disgusting statement by any politician in modern history.”

Speaking earlier on CNN, Pelosi said Trump’s lack of aggressive action was having severe effects throughout the United States. She said Trump’s initial downplaying of the disease and his delay in coordinating a response proved to have “deadly” impacts. “His denial at the beginning was deadly. His delaying of getting equipment … to where it is needed is deadly,” Pelosi said, stressing […]

← Prev: Make No Mistake this Is All About Persecuting the Body of Christ: CCP Uses Coronavirus as a Pretext to Hunt down Believers Next: Viral Video: “As a Black Woman I Will Never Support Planned Parenthood. It’s Racist” →