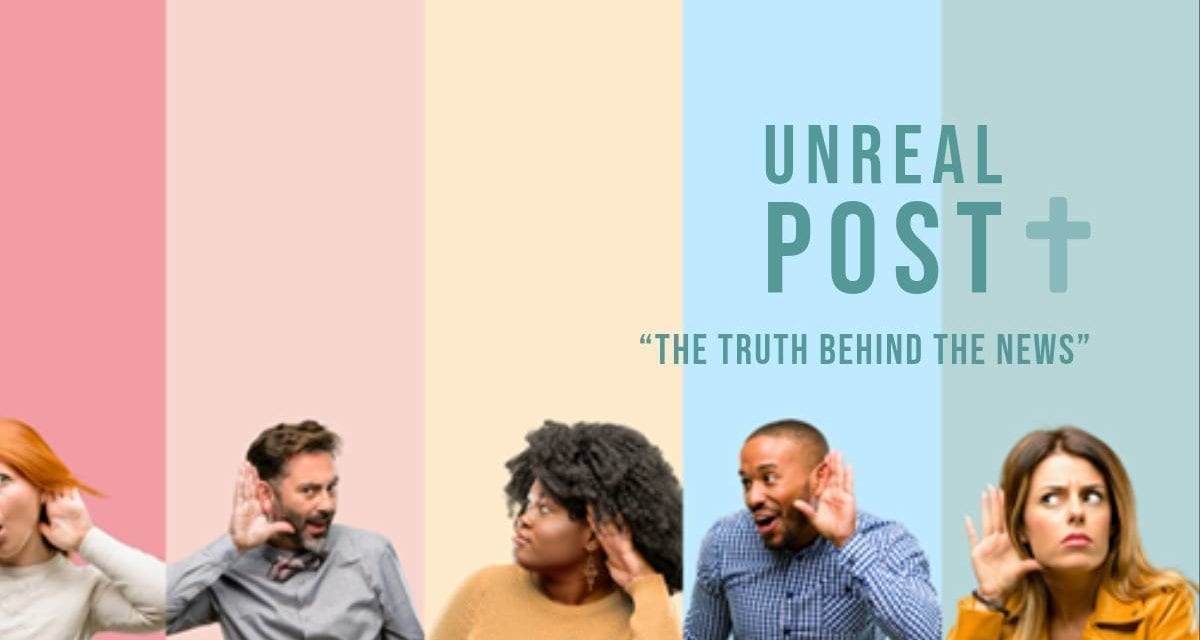 For the left, they have one set of standards for themselves and another for the rest of the public.

“Aryan Moonshine?” “Fox News Methhead?” “Who Peed in the Pool?”

If someone in conservative media had made this sexist tweet questioning the faculties, intelligence, and sobriety of those at, say, MSNBC, The New York Times, the Warren campaign, and the previous administration, it’d be worth placing a hefty bet that those outlets and many others would be circling the wagons, whether with angry commentaries or tearful interviews.

Sherman’s career has been defined by an almost stalker-like passion for working to destroy Fox News.

In two recent examples, Sherman has been gleefully reporting (without evidence) that Fox News could face an onslaught of legal problems (and thus financial hurt) for their coronavirus coverage. And back in the early moments of the impeachment proceedings, Sherman quipped that it was such a slam dunk that “even Fox[’s] audience can understand it.”

As for Stuever, it’s safe to say democracy died in darkness with this ugly attack.

Sadly, it’s doubtful that Vanity Fair bosses (like editor-in-chief Radhika Jones) or Post leadership (such as editor Marty Baron) will be moved to act by this.

It should be noted that, in addition to Sherman and Stuever, actor Alan Tudyk (Steve the Pirate from Dodgeball, and voices of Iago in Aladdin, Duke from Frozen, voice of K-2SO in Rogue One: A Star Wars Story) and former Times staff editor Jillian Dunham also retweeted it.

← Prev: California Uses Taxpayer Funds to Pay for Killing Babies in Abortions Up to Birth Next: Oklahoma Church Helps Feed over 50,000 Families in Need →

The LGBTQ movement will not be happy until they have a Sodom and Gomorrah scenario worldwide Just the thought of something like this happening is horrific. 255 men being transferred to women's prisons is hellish and evil. The amount of sexual abuse and rape will be...

Shortly before 10:30 a.m., the two deputies were patrolling the complex at 3415 S. 900 West, which also includes the Salt Lake County Metro Jail. They encountered a man on the grass near the north parking lot, and as they approached him, he pulled out a handgun and...