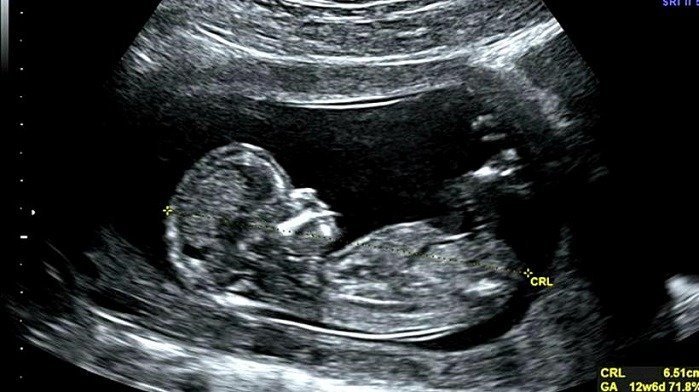 California taxpayers may be paying for healthy, late-term unborn babies to be aborted through the state Medi-Cal program.

California is one of 16 states that forces taxpayers to fund elective abortions through its state Medicaid program, according to the Guttmacher Institute. However, little is known about how many abortions take place in the state or how late they are done because California does not report its numbers to the Centers for Disease Control.

Pro-life leaders sought to find out more through a FOIA request to the California Department of Health Services. Among their questions was if Medi-Cal pays for abortions regardless of the gestational age and without medical justification.

On Feb. 4, the department answered yes in a letter to Life Advocates.

“The Medi-Cal program covers abortions performed as a physician service,” the letter states. “Abortion is a covered benefit regardless of the gestational age of the fetus. Medical justification and authorization for abortion are not required.”

The department did not answer the pro-life organization’s request for additional data on these abortions, stating, “DHCS does not collect that data.”

“Abortion is California’s only elective medical procedure (‘choice’) that is now practiced without any regulation or medical standards of oversight,” said Brian Johnston, chairman of the California Pro-Life Council.

In an open letter Tuesday to pro-abortion Democrat Gov. Gavin Newsom, the pro-life organization urged the governor to stop forcing taxpayers to fund the killing of unborn babies.

“We appeal to you, Governor Newsom to no longer encourage, pay for, and protect the unregulated practice of unlimited abortion in California,” the letter states. “The ideological and non-scientific belief in unlimited abortion and the continued operation of these abortion centers is the intentional spreading of death in the deadly era of coronavirus transmission.”

They said the state requires more cleanliness and medical safety from veterinarians than it does from abortion facilities.

“We urge you, Governor, to reconsider this belief in unlimited abortion and the ‘special privileges’ you are now granting to this ideology of death,” the letter states. “In a just society, no person can own another human being. … The era of Corona virus requires additional concern for the lives of the vulnerable.”

While data on California abortions is limited, statistics and studies indicate that viable, late-term unborn babies are aborted for purely elective reasons in the United States. Abortion activists admit that most late-term abortions are done on healthy mothers carrying healthy babies. Statistics from the pro-abortion Guttmacher Institute also confirm that “most women seeking later terminations are not doing so for reasons of fetal anomaly or life endangerment.”

In 2015, there were 5,597 abortions after 21 weeks of pregnancy in the U.S., according to the CDC. However, the number almost certainly is higher. The CDC data includes only 39 states that reported gestational ages.

Polls consistently show that most Americans oppose late-term abortions after the baby is viable. Most Americans, including those who identify as pro-choice, do not want their tax dollars to fund the killing of unborn babies either. Even the pro-abortion news outlet Slate recently questioned Democrats’ advocacy for taxpayer-funded abortions because polls consistently show such strong opposition to it.