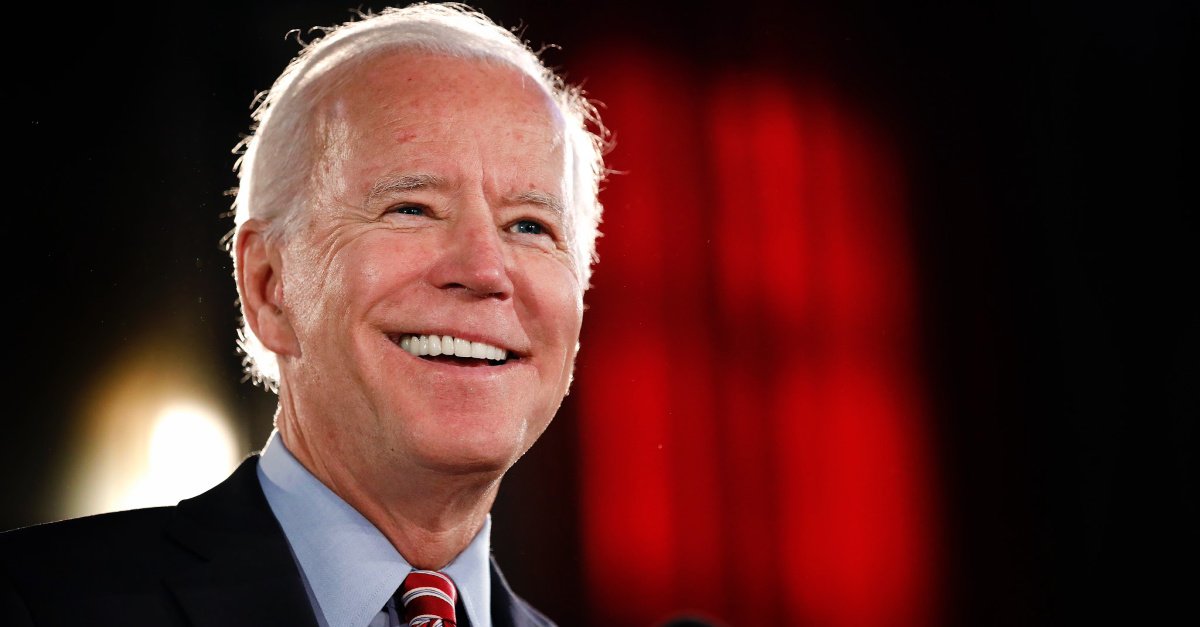 True to their Satanic nature the Democratic Party’s Presidential nominee reminds American’s and the world just how sinister and evil they are. By doubling down on their gospel of death and despair during a time when the whole world is working hard to save lives, by issuing decrees that forbid Christians from worshiping Jesus Christ and making the killing of babies essential.

Former vice president Joe Biden on Wednesday criticized the Supreme Court for upholding Trump’s religious liberty protections against the Obama-era abortion/contraceptive mandate and pledged to overturn them if elected president.

The presumptive Democratic nominee released a statement saying he was “disappointed” in the high court’s decision , which by a vote of 7-2 upheld a Trump administration 2018 rule that exempted employers with religious and moral objections from the abortion/contraceptive mandate. The Little Sisters of the Poor, an institute of Catholic nuns who serve the elderly poor, brought the lawsuit. “Health care is a right that should not be dependent on race, gender, income or zip code,” Biden said.

“Yet as a result of today’s decision, countless women are at risk of losing access to affordable, preventive care. I am disappointed in today’s U.S. Supreme Court decision that will make it easier for the Trump-Pence Administration to continue to strip health care from women — attempting to carve out broad exemptions to the Affordable Care Act’s commitment to giving all women free access to recommended contraception.”

The Patient Protection and Affordable Care Act, also known as Obamacare, requires the coverage of “preventive care” but doesn’t define what the phrase means. Obama’s Department of Health and Human Services (HHS) interpreted it as mandating coverage of any Food and Drug Administration-approved contraceptive and sterilization procedure, including those such as Plan B (which can work after fertilization) and “ella” (which can work after implantation). Pro-life groups consider both drugs abortifacients. Biden said in the statement that if elected he would “restore the Obama-Biden policy that existed” during the Obama administration: “providing an exemption for houses of worship and accommodation for nonprofit organizations with religious missions.” But that policy was widely criticized by religious organizations as opposed to abortifacients and contraceptives. The Obama-era […]