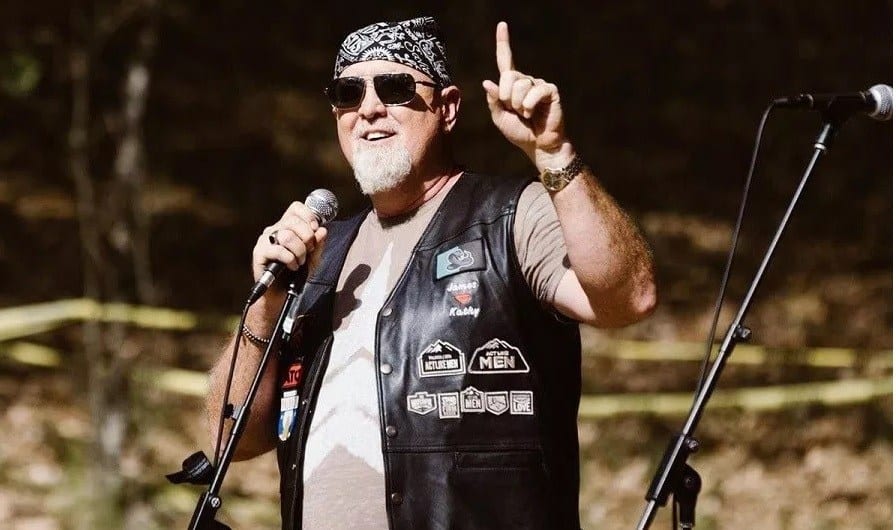 ‘For when they speak great swelling words of emptiness, they allure through the lusts of the flesh, through lewdness, the ones who have actually escaped from those who live in error. While they promise them liberty, they themselves are slaves of corruption; for by whom a person is overcome, by him also he is brought into bondage. For if, after they have escaped the pollutions of the world through the knowledge of the Lord and Savior Jesus Christ, they are again entangled in them and overcome, the latter end is worse for them than the beginning. ‘

MacDonald’s former bodyguard is making a similar claim. Muller said MacDonald— a celebrity pastor who was fired from Harvest Bible Chapel in February—asked him at least twice in 2018 if Muller knew a hitman MacDonald could hire. Muller said he thought MacDonald was joking at first. But during a conversation in December, Muller said it became clear to him that MacDonald was “really serious.” Similarly, Emmanuel “Manny” Bucur, a deacon at Harvest and former confidant and volunteer bodyguard of MacDonald’s, said MacDonald asked him in 2015 to kill MacDonald’s former son-in-law.

“When I heard that (MacDonald) was crazy enough to ask someone else to basically do the same thing . . . I figured, okay, this guy’s unhinged,” Bucur said. “This is a problem. It’s a pattern here.”

Please read the full story by clicking the link below. It is a fascinating read and window into a false teache

Click here to view the original web page at julieroys.com