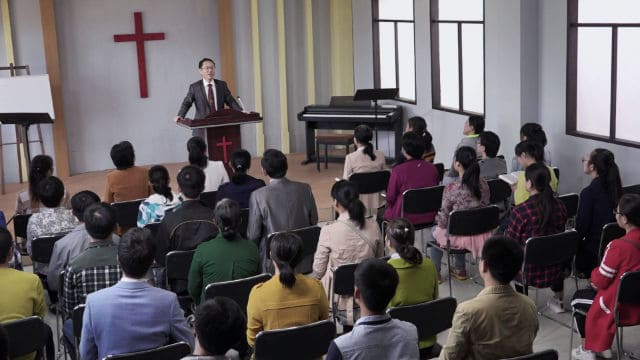 On top of ubiquitous surveillance systems, believers in China must also be vigilant of government-assigned personnel who watch over them 24/7

In eastern China’s Anhui Province, four preachers were on their way home after having gone on a mission in Chengguan town, under the jurisdiction of Bozhou city, on November 22, when they were stopped by the police; three of them were arrested. As it turned out, a local informer realized from the preachers’ accents that they were from another area and reported them. Using […]