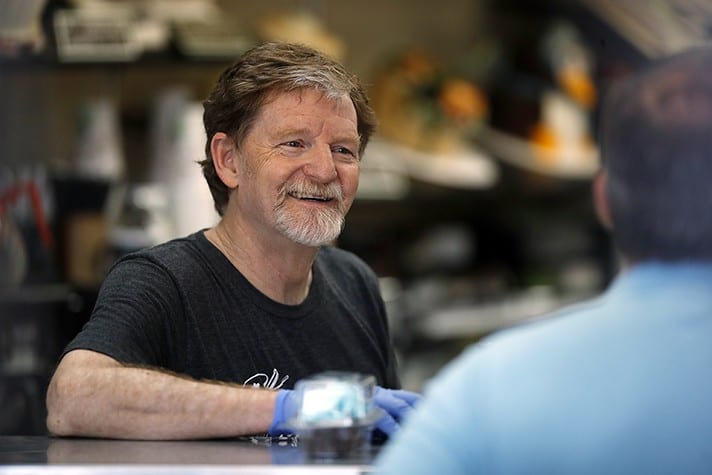 Christian baker Jack Phillips, owner of Masterpiece Cakeshop in Lakewood, Colorado, is facing yet another lawsuit over his refusal to make custom cakes to celebrate events or ideas that violate his Biblical beliefs.

Autumn Scardina, a biological man who identifies as a woman, filed the lawsuit, claiming that Phillips violated Colorado’s Anti-Discrimination Act and Consumer Protection Act by refusing to bake what the plaintiff called a “birthday cake.” The “birthday cake” as described in the lawsuit was to be blue on the outside and pink on the inside to symbolize Scardina’s transition from male to female. Scardina admits he knew that Phillips did not make cakes for “sex changes,” but doesn’t understand why his request was denied since the cake was for a “birthday celebration.” In a letter written by the Colorado Civil Rights Commission, it was revealed that […]

Naked, Shaved and Stripped of Her Name—Life in a North Korean Prison 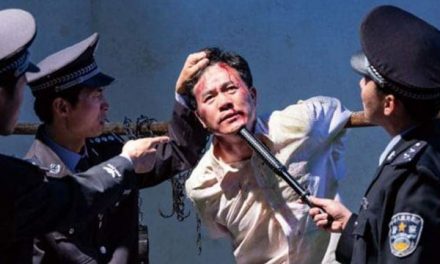 The bloody tribute paid by The Church of Almighty God 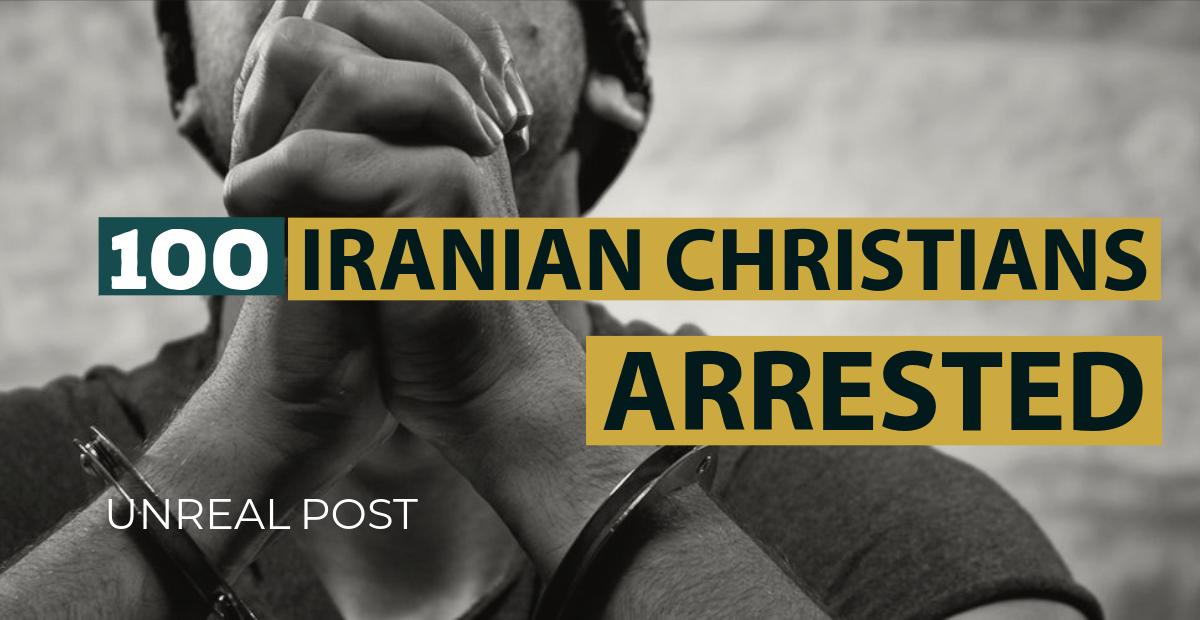