WATCH VIDEO: Abortion Survivor With Cerebral Palsy Full of Joy as She Jumps for the First Time Ever 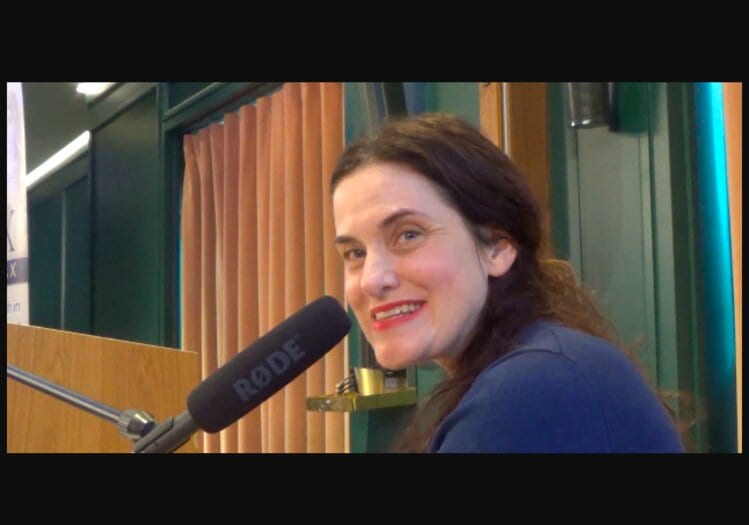 ‘Rejoice in the Lord always. Again I will say, rejoice!’

“Saved by the power of Jesus Christ,” Jessen told the Daily Signal. “I am unashamedly a Christian, will not change that part of my story. I have no need to be embarrassed by that. … Now get this … no resuscitation required upon arrival at the hospital.”

When Gianna Jessen was 29 and a half weeks old, she survived a saline abortion. Although Jessen survived the attempted abortion, the process blocked off oxygen to her brain, which resulted in her body developing Cerebral Palsy.

Although it has been an uphill battle with four surgeries, and endless hours of training, Jessen has not allowed the Cerebral Palsy to slow her down, and often refers to it as a gift. In a recent post to Twitter, Jessen shared a sweet video of her jumping, which is incredible considering her disorder.

“This is not the prettiest video I have ever seen in my life and I kind of want to die posting it,” she wrote. “But, it’s a big deal. today, I hopped around like a little bunny.

this is not the prettiest video i have ever seen in my Life and i kind of want to die posting it. but, it’s a big deal.

today, i hopped around like a little bunny. feeling what it felt like to jump without holding on since i was a child. i will try to jump prettier next time. 😉 pic.twitter.com/aVRNssKp41 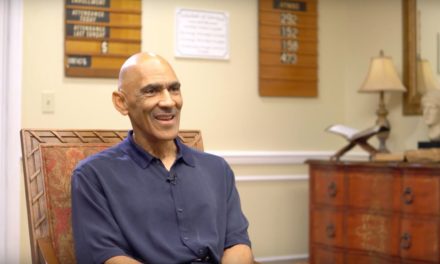 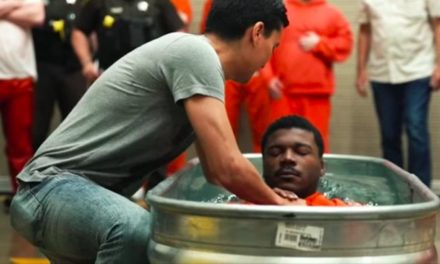 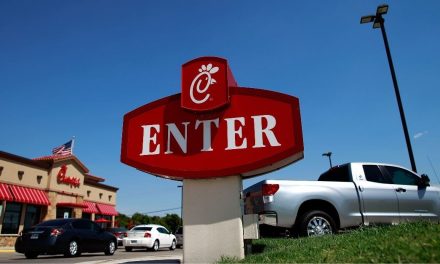 The Average Chick-fil-A Generates Double the Sales of McDonald’s, Despite Closing Sundays 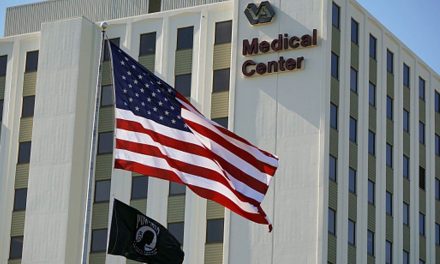