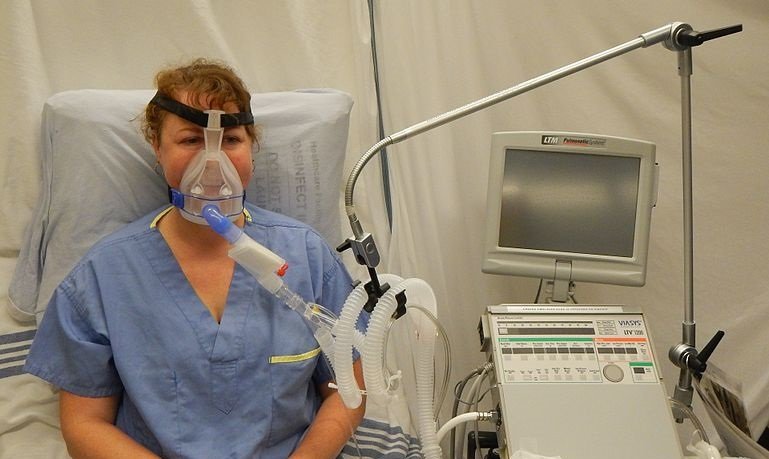 Early in health officials’ response to the pandemic, one drug offered hope of a safe, widely available, and cheap therapeutic that would break the death grip that COVID-19 held on the world. However, after its promised efficacy didn’t materialize in large, statistically significant numbers, enthusiasm for the drug, hydroxychloroquine, quickly waned. Why, then, has it made its way back into the headlines? When it was first suggested that hydroxychloroquine may be an effective antiviral against the new coronavirus, which scientists call SARS-CoV-2, the U.S. government purchased and delivered the drug by the millions of doses even before research could prove its efficacy. At the time, what scarce data was available suggested it would work, and waiting much longer would’ve been unethical. After all, the drug has a decadeslong history of use to treat malaria. But with those millions of doses being administered, clinicians found only mixed results. Some, as in the early French trial , found tremendous success, while many others found no clinical benefit. Thus, the buzz surrounding hydroxychloroquine began to die down and it nearly was forgotten in the news cycle, until early July when the results of 2,500-person study were published by the Henry Ford COVID-19 Task Force. That study found that among those who received hydroxychloroquine, the mortality was 13.5%. This compares to those who received none of the studied drugs, among whom the mortality was 26.4%. The group of patients who received hydroxychloroquine alone suffered about half the mortality of the baseline group. Note that this is different from saying hydroxychloroquine “was responsible for reducing mortality by half.” The Ford study is a retrospective observational study, which means it looks back on cases that already have happened. These studies often can gather a large amount of data, but they tell only correlation rather than […]

← Prev: Of Course He Will... Joe Biden May Skip Debates With President Trump to Avoid Scrutiny Next: Duh...! Survey Shows Christians’ Desire for Pastors to Address Abortion, Homosexuality, Persecution From the Pulpit →