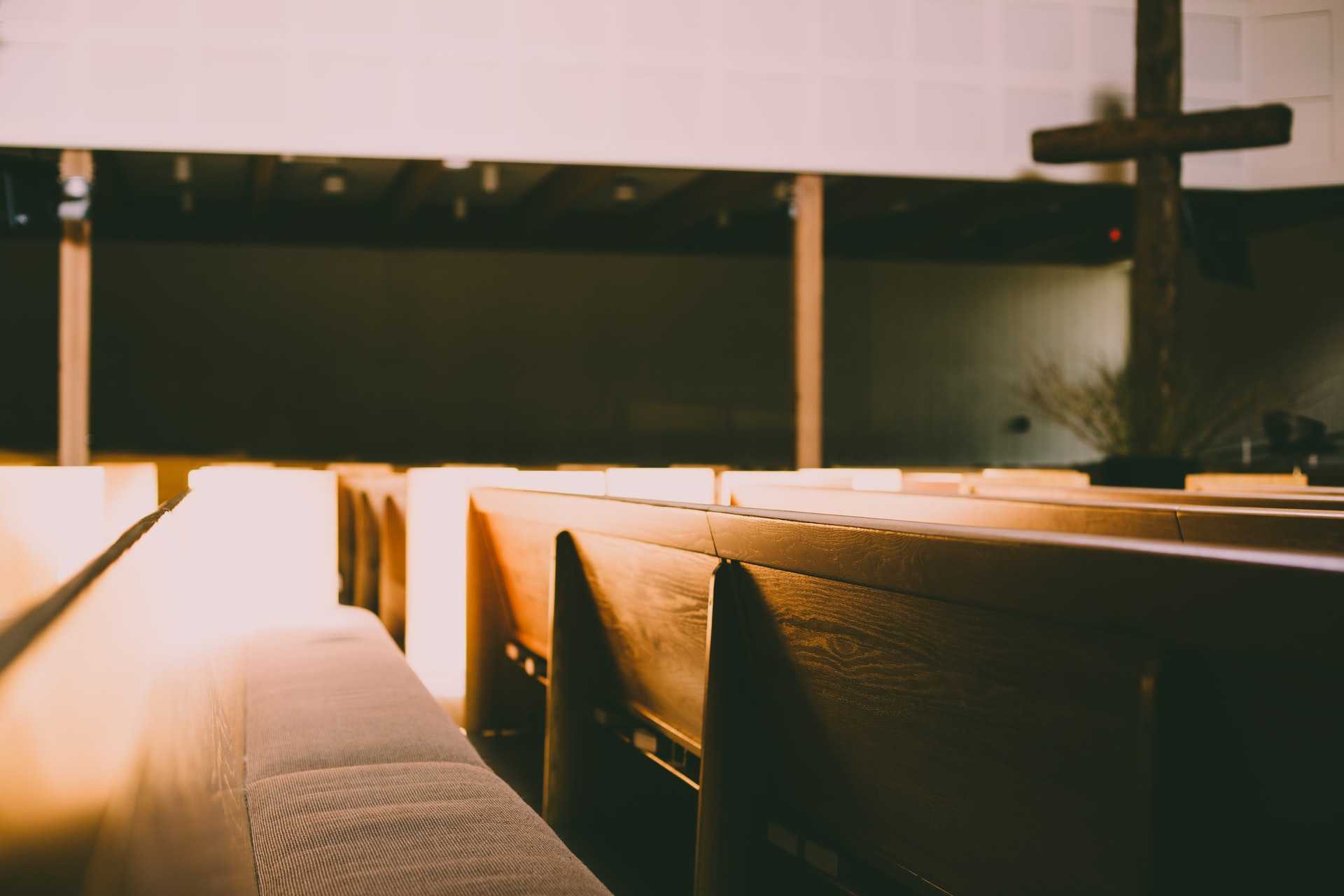 Today, Pastors compromise with the world trying to be more like the world. Preaching a social justice gospel and tickling the ears of those who want to be entertained for an hour every Sunday.

The apostle admonished Timothy and all future Pastors to teach the whole counsel of God boldly without compromise. Paul himself made it clear that he was given new revelations from the ascended Lord Jesus Christ and in spite of tremendous opposition from Satan, the Judiazers, and the world. He never once held back or compromised from preaching the FULL COUNSEL OF GOD. Let’s see “what does the Scripture say?”

‘But none of these things move me, neither count I my life dear unto myself, so that I might finish my course with joy, and the ministry, which I have received of the Lord Jesus, to testify the gospel of the grace of God. And now, behold, I know that ye all, among whom I have gone preaching the kingdom of God, shall see my face no more. ‘

‘Wherefore I take you to record this day, that I am pure from the blood of all men. For I have not shunned to declare unto you all the counsel of God. ‘