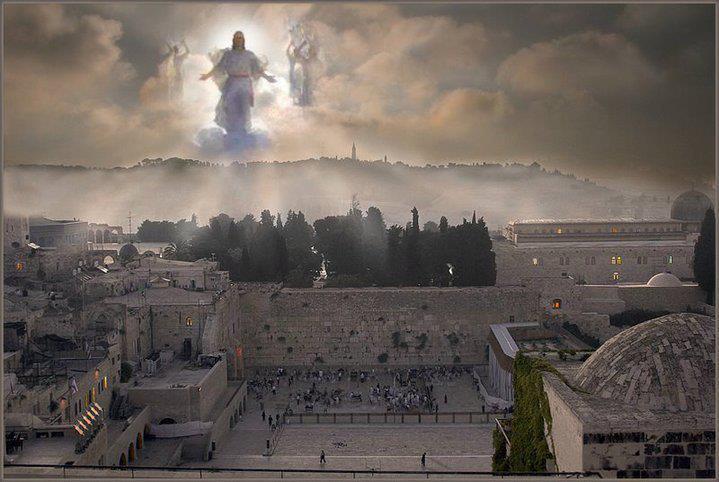 God Loves Israel, God Chose Abraham to Create a People for Himself. Israel will one day be the top Nation on Earth with Christ ruling from Jerusalem.

‘“Behold, the days are coming,” says the Lord , “That I will raise to David a Branch of righteousness; A King shall reign and prosper, And execute judgment and righteousness in the earth. In His days Judah will be saved, And Israel will dwell safely; Now this is His name by which He will be called: THE LORD OUR RIGHTEOUSNESS.’

The Israeli Air Force, which puts on a show in which jets, transport planes, and helicopters fly over the country doing “ acrobatics and stunts,” paid homage to the communities who are recovering from the violence. Wednesday had been a Memorial Day dedicated to victims of Palestinian terror and fallen Israeli soldiers. Israel was reestablished as a modern state in 1948. In the wake of the violence against Jews during World War 2, the United Nations passed Resolution 181, which divided Britain’s Palestine mandate into Jewish and […]