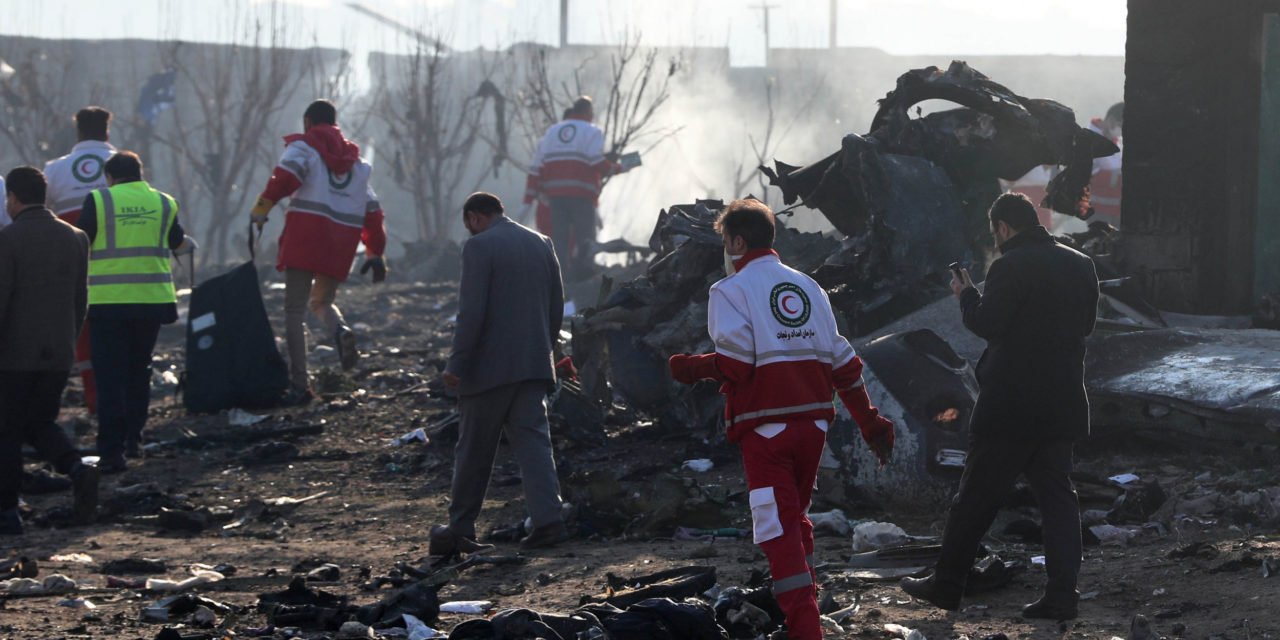 None of the officials was authorized to speak publicly on the matter. Ukraine International Airlines Flight 752, a Boeing 737–800 en route from Tehran Imam Khomeini International Airpot to Kyiv’s Boryspil International Airport, stopped transmitting data Tuesday just minutes after takeoff and not long after Iran launched missiles at military bases housing U.S. and allied forces in neighboring Iraq. The aircraft is believed to have been struck by a Russia-built Tor-M1 surface-to-air missile system, known to NATO as Gauntlet, the three officials told Newsweek . One Pentagon and one U.S. senior intelligence official told Newsweek that the Pentagon’s assessment is that the incident was […]

Click here to view the original web page at www.newsweek.com 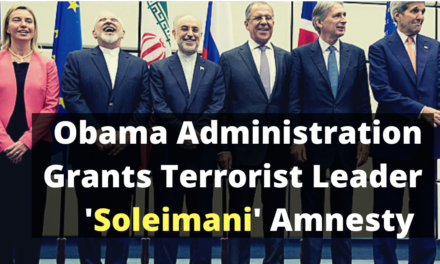 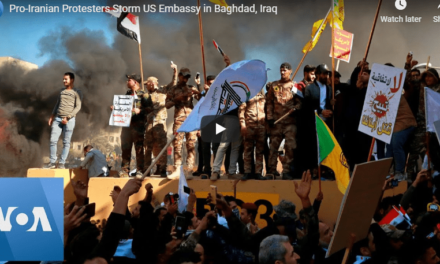 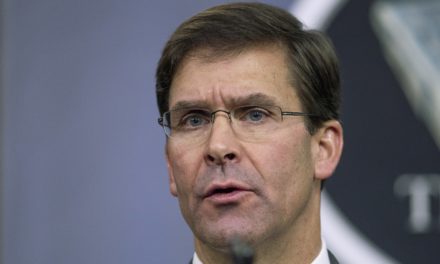