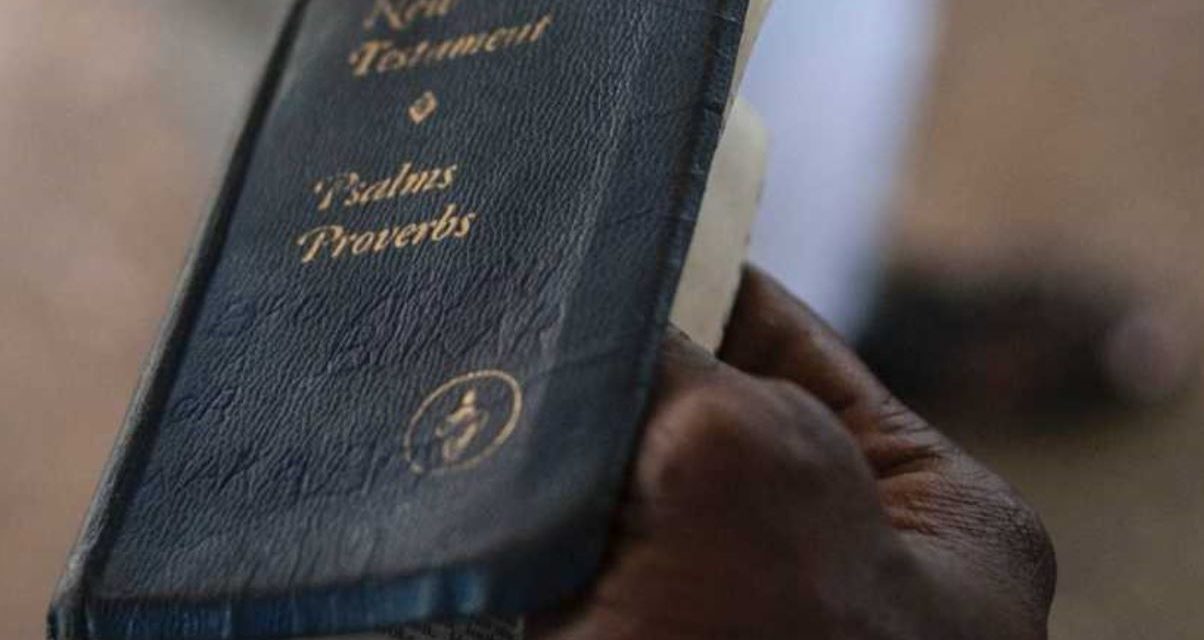 A leading human rights watchdog has released a report condemning the surge of brutal, religious-motivated attacks in Burkina Faso. Not long ago, the West African nation was heralded as a bastion of peace in the region, modeling a moderate and fair system of democratic politics. But over the past few years, the landlocked country has found itself besieged by Islamic militia groups who are hell-bent on executing Christians and other religious minorities. The statistics are stark and disturbing: in 2016, there were just 12 jihadist attacks, in 2017 there were 33 and in 2018 it ramped up to some 158. On Tuesday, New York-based monitoring group “Human Rights Watch” released figures indicating that some 250 civilians have been killed by armed Islamic extremists since April 2019. It must be noted that this is an […] 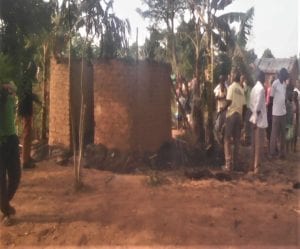 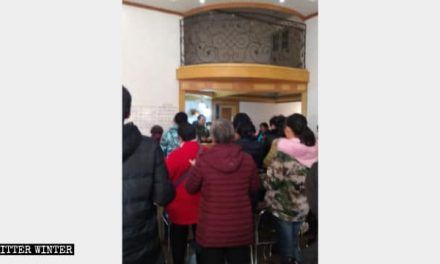 Christian Clergy among Those Caught in Wave of Kidnappings in Nigeria 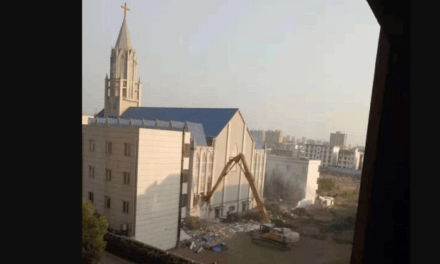