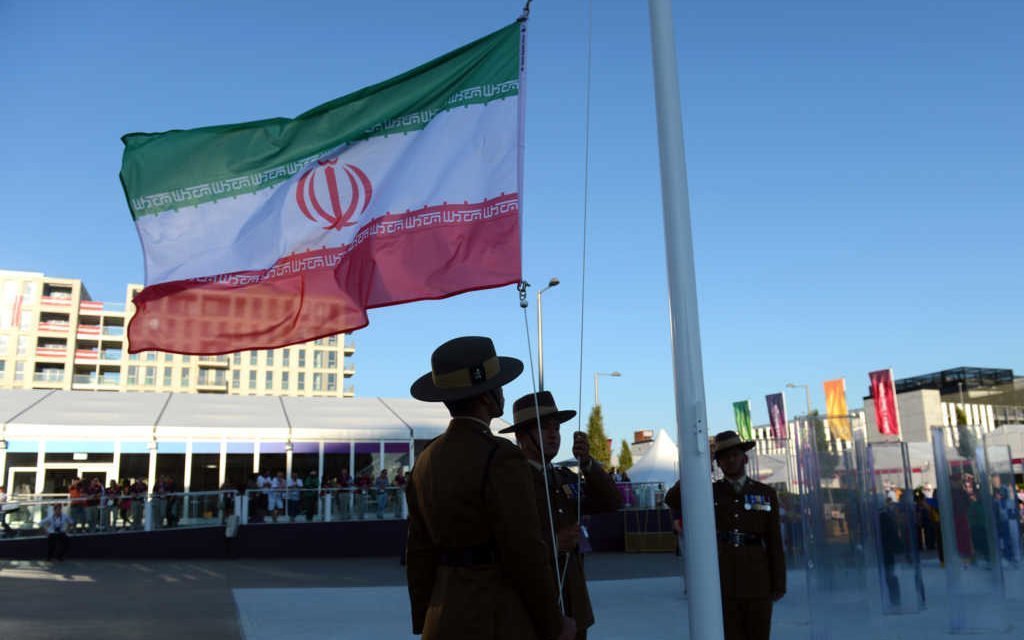 The grave of an Iranian Christian pastor who was hanged thirty years ago has been demolished by the demonically raged hate-filled Iranian regime.

Rev. Hossein Soodmand was executed in Mashad prison on December 3rd, 1990, who was the last person to be put to death in Iran for the crime of “apostasy.” According to a 2008 Telegraph piece, Soodmand “converted from Islam to Christianity in 1960, when he was 13 years old,” then, “thirty years later, he was hanged by the Iranian authorities for that decision.”

Now, shockingly, Soodmand’s burial place, which was located in the city of Mashad, has been completely destroyed. Article18, a London-based non-profit dedicated to the protection and promotion of religious freedom in Iran, reports that Soodmand was laid to rest on the edge of the Beheshte-Reza cemetery. For years, his grave […]

11 Christians Killed Every Day for Their Decision to Follow Jesus 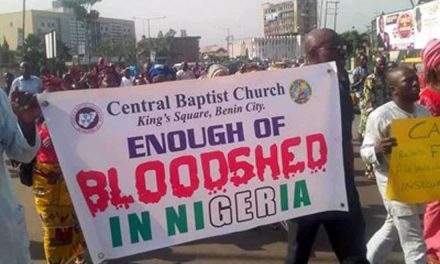 One Pastor Killed, Another Kidnapped in Separate Attacks in North-Central Nigeria 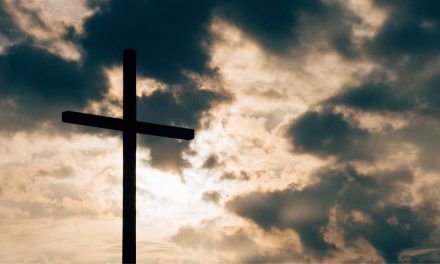