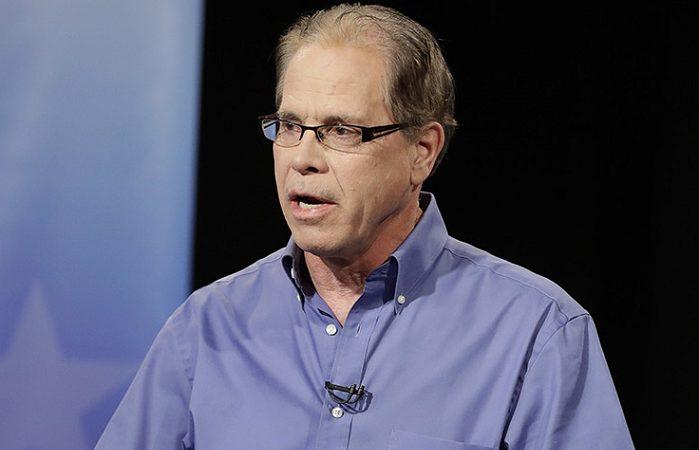 It’s a centuries-long tradition that freshman senators abstain from speaking on the Senate floor for months to several years before delivering their so-called “maiden speech.”

After watching Democrats propose or pass laws to legalize abortion up to the moment of birth and considering Virginia Gov. Ralph Northam’s recent comments about denying life-saving medical care to children born alive after failed late-term abortions, my core convictions moved me to speak up for the unborn.

On my 33rd day in the Senate I delivered my maiden speech, voicing my support for Nebraska Sen. Ben Sasse’s (R-Neb.) bill to protect born-alive abortion survivors and conveying my outrage that the highest legislative body in the greatest country in the world was debating not just protecting the unborn, but protecting children after they are delivered.

A bill passed and signed into law in 2002 cemented that every infant born alive is a person, a human being, an individual, a child. That bill was passed by a Democrat-controlled Senate because this shouldn’t be up for debate: it’s a simple up-or-down vote on whether a child who has been born has rights, including the right to not be left to die.

I truly hope that the Democratic Party has not moved so far in 17 years that whether or not a born infant deserves medical care has become a contentious issue. I implore my Democratic colleagues to disregard the extreme voices of the abortion industry and radical pro-choice activists in favor of the loud, clear voice of the American people: Late-term abortion is a step too far, and post-birth abortion is horrifying.

Safeguarding life at every stage is a solemn responsibility that Hoosiers have entrusted me to uphold, which is why I will be voting in support of Sen. Sasse’s Born-Alive Abortion Survivors Protection Act. Additionally, I have proudly co-sponsored six other pro-life legislative items including:

While I will never demonize those who disagree with me, the Hoosier values instilled in me from a young age have always inspired me to protect life and the unborn. That’s why I fully support this legislation and encourage other lawmakers to be bold in backing this important step.

As I said in my maiden speech, Americans who are as disturbed as I am by the Democratic Party’s turn to the extreme on abortion must speak up and demand that their elected officials defend the sanctity of life. Supporting this morally vital legislation to protect life outside the womb is a sadly necessary first step.

LifeNews Note: Mike Braun is a father of four and U.S. Senator from Indiana. His op-ed originally appeared in The Hill.