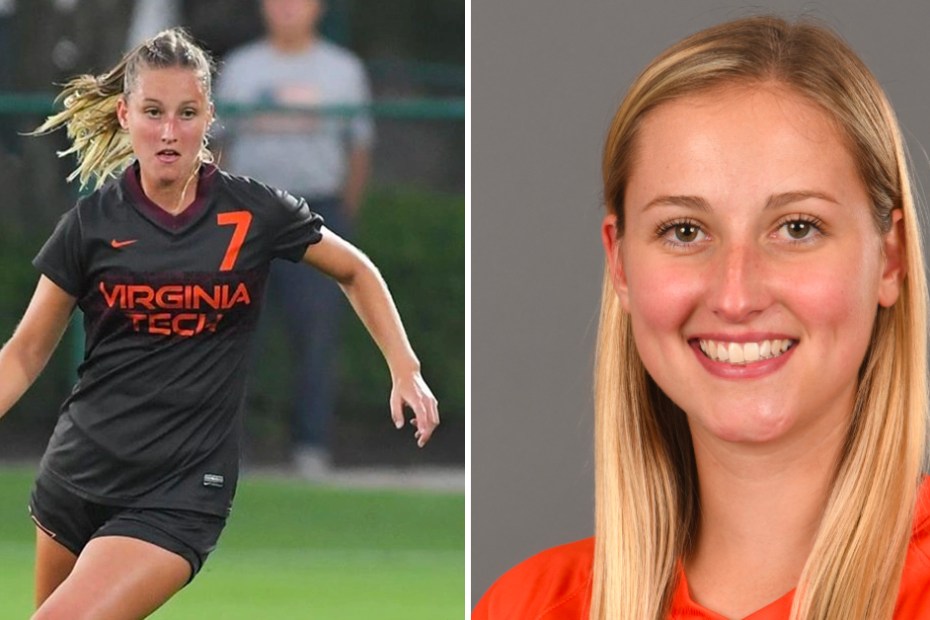 Former Virginia Tech soccer player Kiersten Hening is set to receive a $100,000 settlement after making allegations that she was punished for not following the rules set by the marxist organization, Black Lives Matter. Hening filed a lawsuit in 2021 against Virginia Tech Women’s Soccer head coach, Charles “Chugger” Adair alleging that he forced her to the bench after she refused to kneel before the team’s 2020 season opener against the University of Virginia. Her attorney, Cameron Norris, has now confirmed to the Roanoke Times that the lawsuit has finally reached a settlement and Hening will be dropping the federal lawsuit over the violation of her First Amendment Rights. The massive settlement comes after a federal judge ruled last month that the lawsuit could proceed. Hening was one of the very few players who stood up for her beliefs in the 2020 season opener. Most of her teammates took […]

Click here to view the source of this article ragingamericans.com

Black Lives Matter is a Wicked and Deceptive Organization

The Bible verses below remind us that Satan and his followers, like the organization Black Lives Matter, who are unsaved people, are deceivers and liars, and that they can appear as something good. We must be vigilant and aware of their tactics and always be guided by the truth of the Word of God. It is important to remember that our struggle is not against flesh and blood but against the spiritual forces of evil and that we should be always grounded in the truth of the Bible to protect ourselves from deception.

John 8:44 – “You belong to your father, the devil, and you want to carry out your father’s desires. He was a murderer from the beginning, not holding to the truth, for there is no truth in him. When he lies, he speaks his native language, for he is a liar and the father of lies.” This verse states that Satan is the father of lies and those who follow him will also tell lies.

2 Corinthians 11:14 – “And no wonder, for Satan himself masquerades as an angel of light.” This verse warns that Satan can appear as something good and deceiving to lead people away from the truth.

Walk in the Light Expose Darkness

That being said the gospel of the grace of God can save to the uttermost (Hebrews 7:25). Let’s leave condemnation to the Lord and pray for the salvation of the lost. Sharing the gospel with those we know are unsaved and in the kingdom of darkness. As believers and members of the body of Christ, we are the only dam in the river of abject wickedness.

So we must always walk in the light of the gospel and have no fellowship with the unfruitful works of the darkness but we are to expose evil and those who perpetrate it.