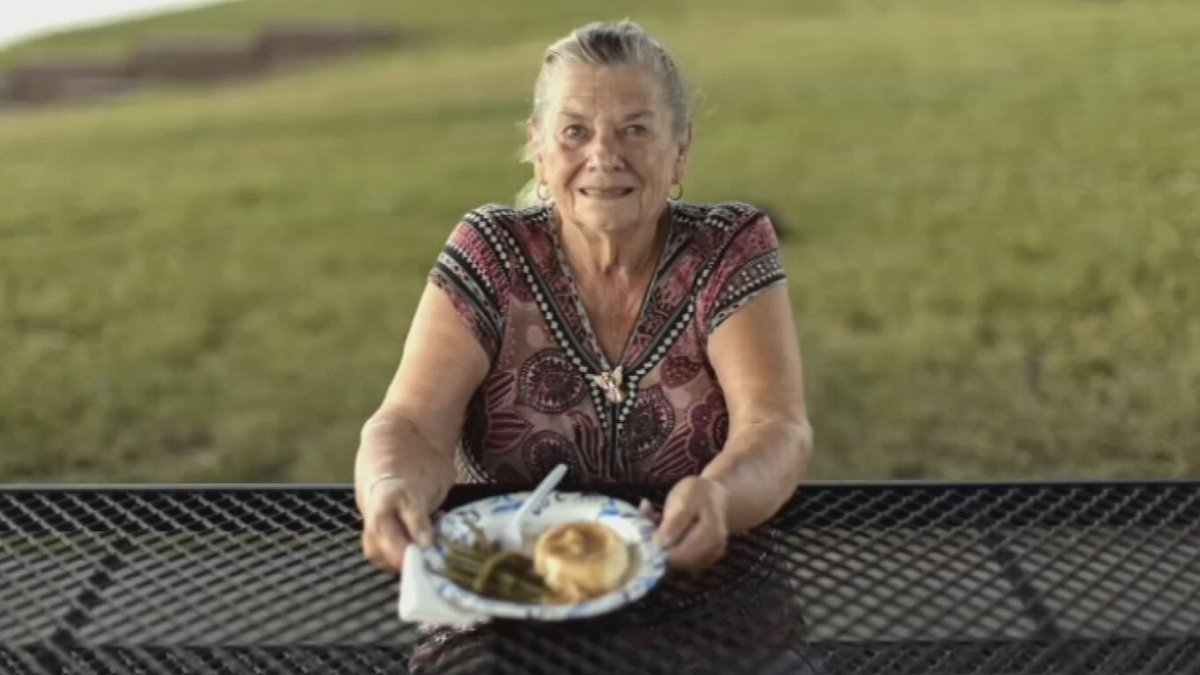 A Bullhead City grandmother arrested for feeding the homeless is filing a lawsuit with the city as a way to fight back and let people help those in need. In March, 78-year-old Norma Thornton was arrested for giving food to the homeless. Bullhead City’s law says you can’t give food out to the homeless in public, and now Thornton’s attorneys are filing a lawsuit as part of a more significant push nationwide to let people feed those in need. “This case is about kindness. Bullhead City has criminalized kindness,” said Thornton’s attorney, Suranjan San, with the Institute for Justice. “The city council passed an ordinance that […]

Click here to view the source of this article www.azfamily.com

← Prev: America Has Just 25 Days of Diesel Fuel Supply 'But Everything is Good' 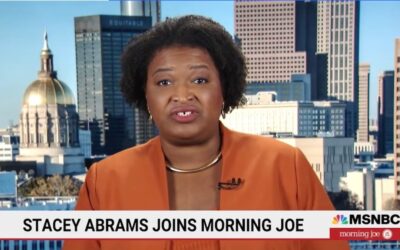 Stacey Abrams Says Killing Your Baby Is Best Way To Fix a Recession: “Having children is why you’re worried about your price for gas” [VIDEO]

100 Percent Fed Up – Democrat gubernatorial candidate Stacey Abrams, who is about to become a two-time loser in her attempt to become Georgia’s governor in 2022, appeared on MSNBC’s Morning Joe Show this morning, where she offered a solution to the Democrat’s...