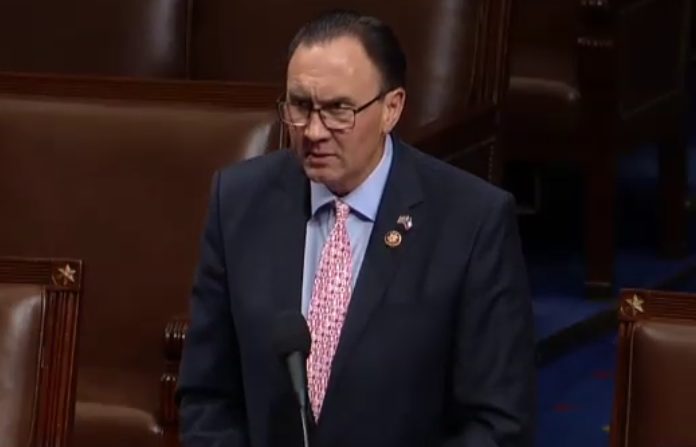 Today, House Democrats refused a vote on the bill for the 24th time — reading the same statement they have read the previous 23 occasions that claims there is no bipartisan agreement to bring the bill up for a vote. Despite the claim, Republican leaders have repeatedly asked Pelosi and top Democrats to reach an agreement for the bill to receive a vote.

This is the 26th time in total that Congressional Democrats thwarted an attempt by Republicans to vote on a bill that would provide medical care and treatment for babies who provide survived failed abortions — 24 times in the House and twice in the Senate.

Rep. Pete Olson, a Texas Republican, offered the unanimous consent request to allow a vote on the anti-infanticide bill but Democrats, as shown below, ruled it out of order. As they have done numerous times, after Democrats denied his request to vote on the bill they cut off Congressman Green’s microphone so he could not object to their denying a vote.

After Democrats denied a vote, Congressman Olson tweeted: “This morning, I asked @HouseDemocrats to consider the #BornAliveAct. For the 24th time, they refused to bring this life-saving bill to the floor. @HouseGOP is committed to protecting the lives of newborns who survive abortions, why aren’t the Democrats?”

Yesterday, House Republicans announced a plan to give Democrats until April 2nd to allow a vote on the Born Alive Abortion Survivors Protection Act. If a vote is not allowed, House Republican Whip Steve Scalise and Representative Ann Wagner told Lifenews today that they will move forward a discharge petition. That’s a petition any member of Congress can sign to allow legislation to move out of committee and to the House floor when the party controlling Congress refuses to allow a vote on it.

Rep. Cathy McMorris Rodgers, a leading House member, discussed that in a recent interview with the Daily Signal.