Hocus Pocus 2 Will Unleash Hell on Your Kids 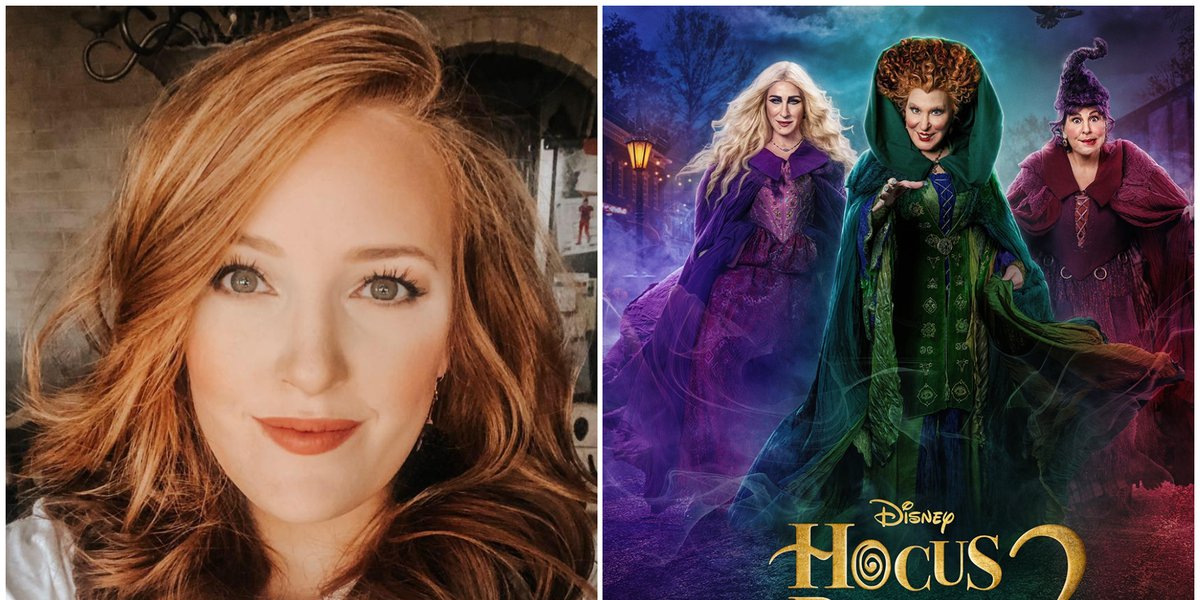 TROY, Texas (KWTX) – A Central Texas mother is warning parents about “Hocus Pocus 2,” the sequel to the cult Disney favorite released this past week on the company’s new Disney+ streaming service. “A worst case scenario is: you unleash hell on your kids and in your home,” said Jamie Gooch, “The whole movie is based on witches harvesting children for blood sacrifices.” Gooch is turning heads with a viral post on social media and discussed her concerns about the new movie with KWTX. “Do not watch this film,” she warned, “Everybody thinks it’s fake and innocent, but they could be casting any type of spell that they want to, anything could be coming through that TV screen into your home.” The Troy mother of three is a person of faith who says she believes in protecting her family, and she felt compelled to warn other moms about the […]

Click here to view the source of this article www.azfamily.com

Worshipping and seeking supernatural powers other than the one true God has existed since the beginning of time. Satan has utilized witchcraft to keep people from finding the truth which is Jesus Christ. He employs witchcraft, such as mediums, horoscopes, movies, and games, to draw people away from God and toward a force that grants self-enlightenment. The Bible frequently speaks about the repercussions of worshiping false gods and telling lies. Read the Scripture texts below to better grasp the significance of pursuing God alone.

31 “ ‘Do not turn to mediums or seek out spiritists, for you will be defiled by them. I am the LORD your God.

6 He sacrificed his children in the fire in the Valley of Ben Hinnom, practiced divination and witchcraft, sought omens, and consulted mediums and spiritists. He did much evil in the eyes of the LORD, arousing his anger.

8 But the cowardly, the unbelieving, the vile, the murderers, the sexually immoral, those who practice magic arts, the idolaters and all liars—they will be consigned to the fiery lake of burning sulfur. This is the second death.”