‘His Only Crime Is Living Out His Steadfast Love for Jesus’: American Pastor Detained in India 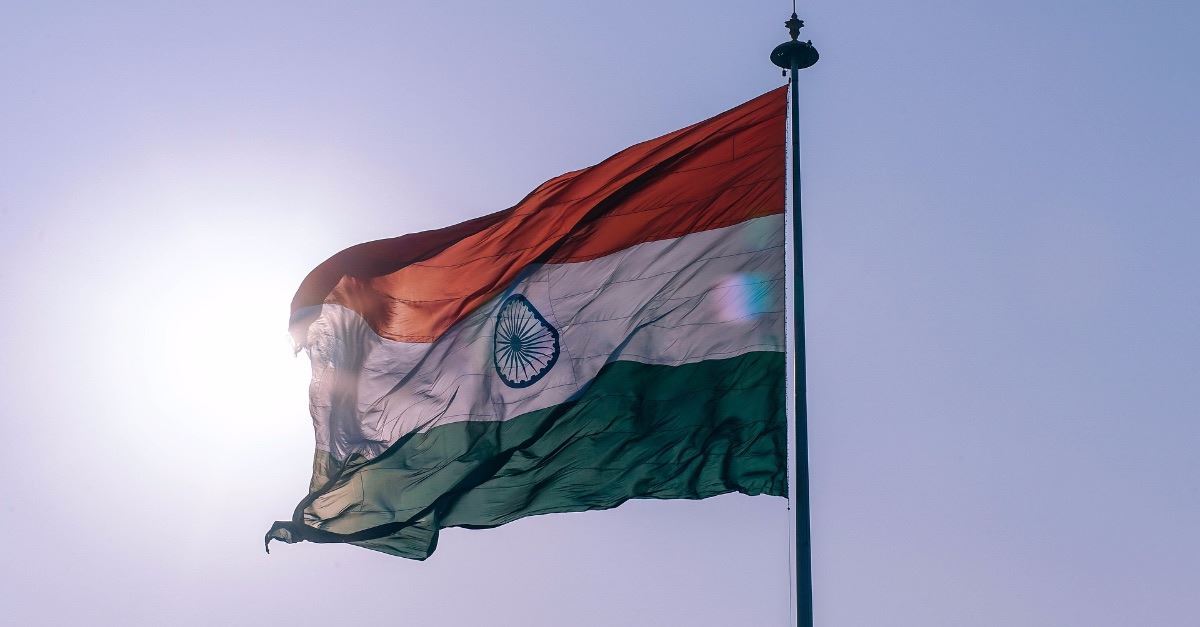 Tennessee pastor Bryan Nerren has been arrested and incarcerated for alleged religious targeting in India, according to the Tennessean . Nerren, leader of the International House of Prayer Ministries in Shelbyville, was initially detained in New Delhi when police discovered that he was carrying large amounts of cash. When questioned, he explained that the funds were to cover expenses for two conferences. But authorities also asked him if he was connected to any Christian causes and eventually allowed him to fly to Bagdogra. Nerren’s attorney claims that the pastor was permitted to fly to Bagdogra but not given a form to claim the money, causing officials to flag and arrest him upon his arrival. He was denied visitation from the U.S. Consulate or his attorney. After six days in jail, he was offered a hearing and released on bail; […] 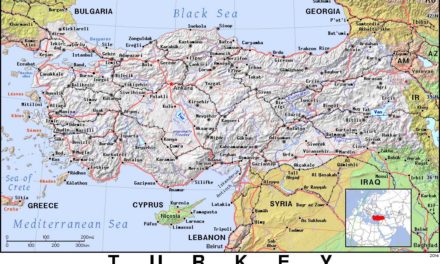 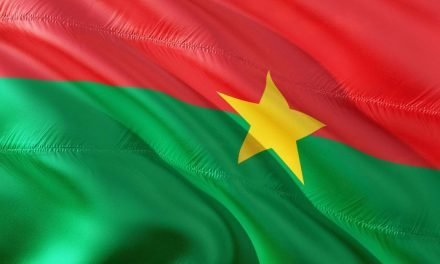 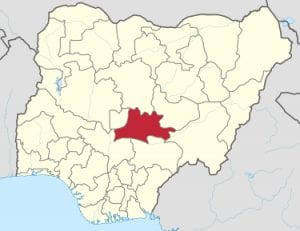 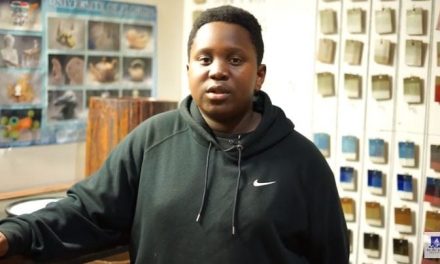