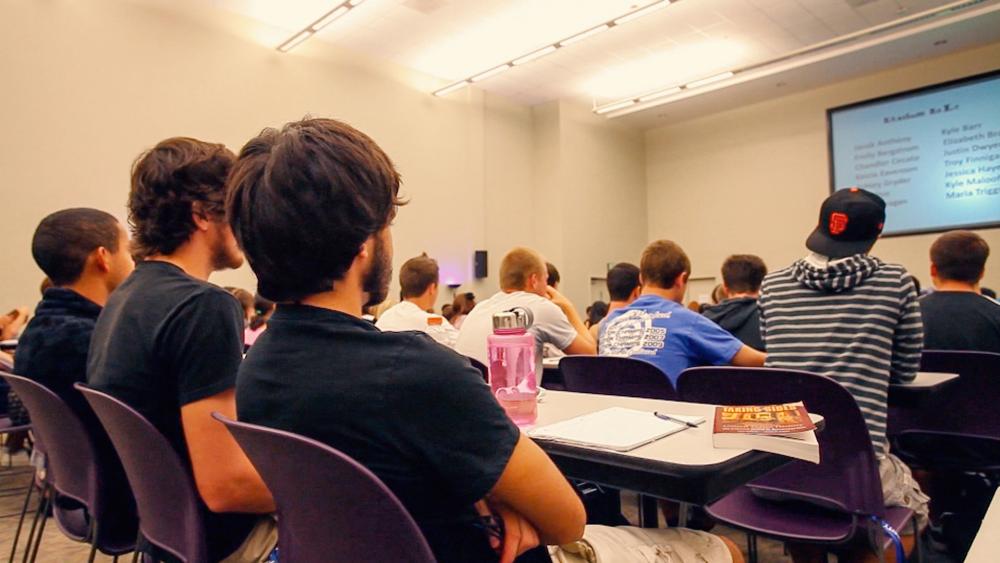 The Lord Himself will defend the nation of Israel and crush those nations that attack His chosen people.

‘The burden of the word of the Lord against Israel. Thus says the Lord, who stretches out the heavens, lays the foundation of the earth and forms the spirit of man within him: “Behold, I will make Jerusalem a cup of drunkenness to all the surrounding peoples, when they lay siege against Judah and Jerusalem. And it shall happen in that day that I will make Jerusalem a very heavy stone for all peoples; all who would heave it away will surely be cut in pieces, though all nations of the earth are gathered against it. ‘

JERUSALEM, Israel – A new report released Wednesday claims that an anti-Israel student-led university group called the National Students for Justice in Palestine (NSJP) “is the main driver of Jew-hatred on campus.” The Institute for the Study of Global Antisemitism and Policy (ISGAP) released the extensive report titled ” National Students for Justice in Palestine (NSJP) and the Promotion of Hate and Anti-Semitism on the University Campus: The Threat to Academic Freedom ” on the eve of NSJP’s national conference at the University of Minnesota this weekend. The report sites multiple examples of the group’s anti-Semitism since its founding in 2010, including a call for the destruction of the Jewish state. NSJP’s “Points of Unity” statement adopted in 2011, demands the end of “Israel’s occupation and colonization of all Arab lands,” which means ending Israel’s existence on any land, […]

← Prev: 'His Only Crime Is Living Out His Steadfast Love for Jesus': American Pastor Detained in India Next: POWERFUL: Hungary's President Posts Photo to Social Media of Nick Vujicic and Himself Praying →