‘Having Faith Is Not a Crime’: Chinese Megachurch Elder Defiant After Being Sentenced to Four Years in Prison 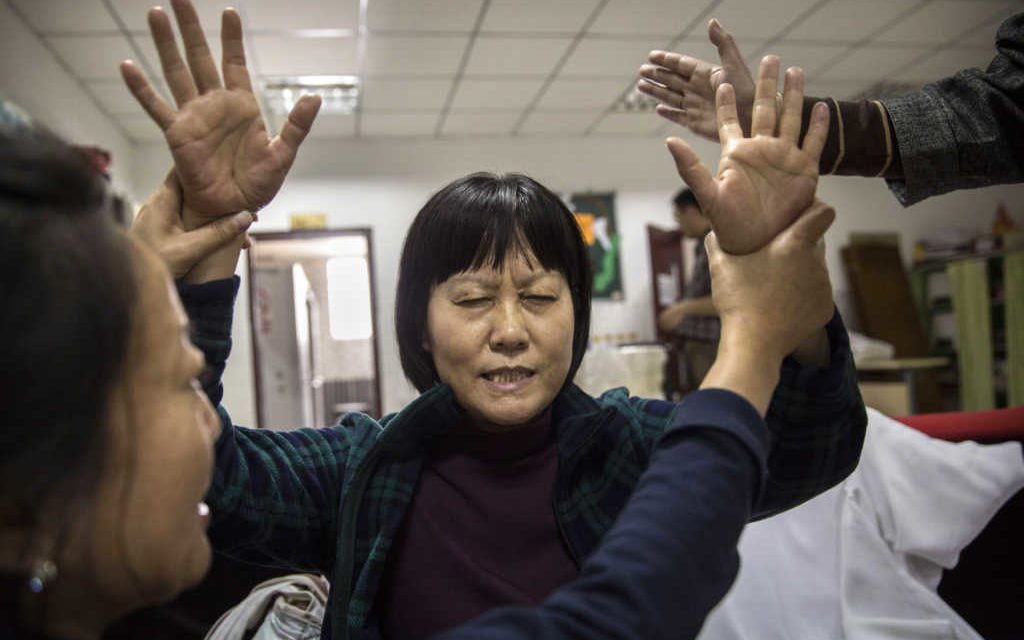 An elder from the much-persecuted Early Rain Covenant Church has been sentenced to four years in prison.

Qin Derfu, who has been detained since last year, was handed four years behind bars for “illegal business” after a sentencing on November 29. The decision on his jail time was made four days after the conclusion of his trial at Qingyang People’s Court.

According to persecution watchdog International Christian Concern, Qin was advised that if he allowed the assigning of two government lawyers to his case, he “would only need to appear at the court before he can be released.”

The Chinese state immediately went back on its word, thumping him with a four-year sentence for the crime of “illegally printing and publishing publications without authorization from the State Administration of Press, Publication, Radio, Film and Television.”

According to the Judge, Qin’s crime was “especially grave” because he chose to help print tens of thousands of Gospel pamphlets.

In his final statement before being led away, Qin protested his innocence:

“I am a Christian, and I serve at my church, according to my congregation’s needs. With the understanding of an ordinary citizen, I have done nothing illegal or contrary to law, I believe having [Christian] faith is not a crime,” he declared.

Early Covenant Rain’s senior pastor, Wang Yi, remains behind bars, while other church members detained in last year’s brutal crackdown on the megachurch have since been released.

Legal experts believe that, given the sentence handed to Qin for his alleged crimes, Pastor Yi could be looking at a decade in prison.

“According to Pastor Wang Yi’s testimony, he actively took the main responsibilities for printing these evangelism materials,” Yi’s assigned lawyer wrote on Facebook. “So based on this (Qin’s sentence), I sense that Wang will receive at least 10 years of imprisonment.” 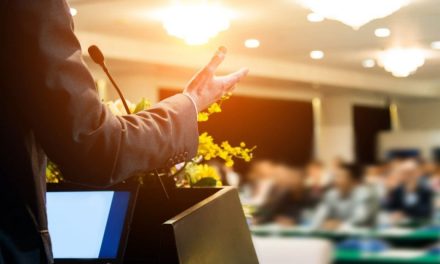 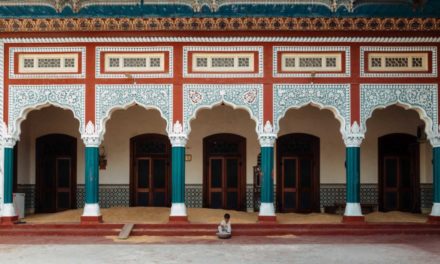 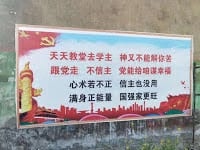 ‘God grants the right of worship,’ Church in China stands firm against harassment by authorities