Hate Speech: LeBron James Tweets “Your Next” to the Columbus Police Officer that Saved the Lives of Two Teenage Girls 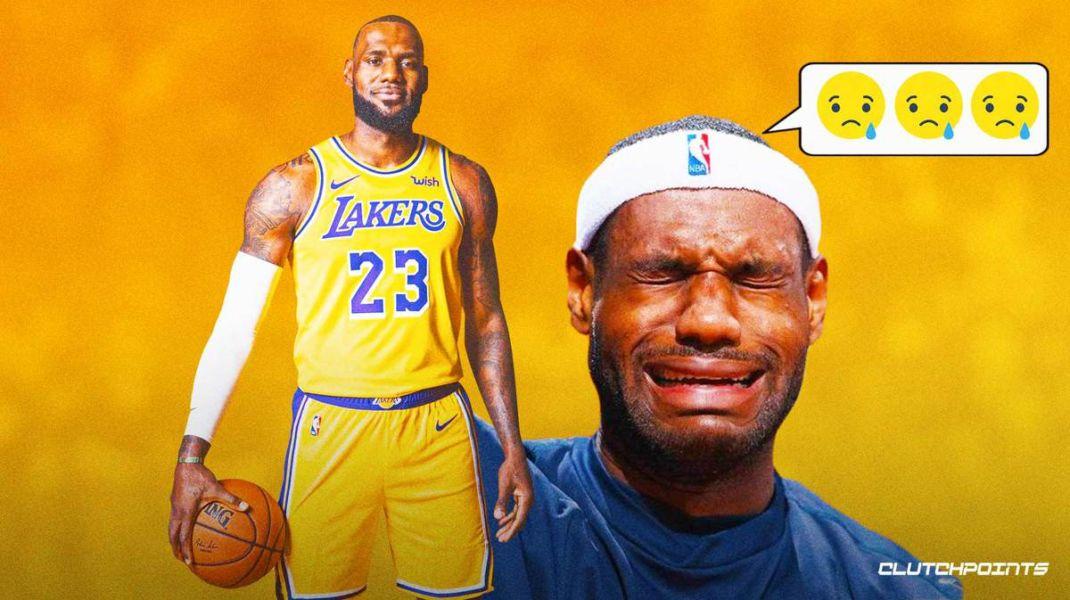 In the spirit of Haman, LeBron James posted a disturbing tweet of the officer involved with the Ma’Khia Bryant shooting with a caption that read, “You’re Next.”

Then he deleted the tweet saying that his tweet was “being used to create more hate”. You think…? He didn’t think that what he posted was hateful, to begin with?

In the same tweet ‘queen james’ whines saying “I am so desperate for more ACCOUNTABILITY”.  Which is code for “let’s abolish the police” or at least abolish white people from becoming police”.

Again, this is all done in the spirit of Haman. Pure hate. He knew full well by posting a picture of the officer, doxing the officer would open the flood gates of violence and possible death on this police officer. 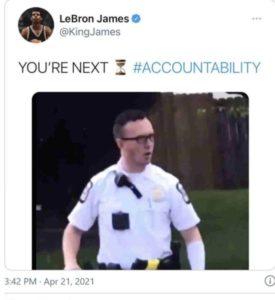 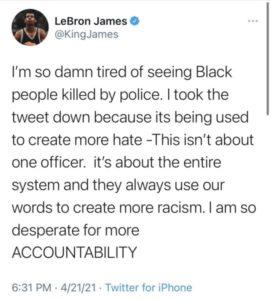 ← Prev: Amazon fires delivery drivers who won’t sign ‘biometric consent’ form - 'Prep for the Beast System' Next: Next Level Moronic by the United Nations Electing Iran to the Commission on the Status of Women →