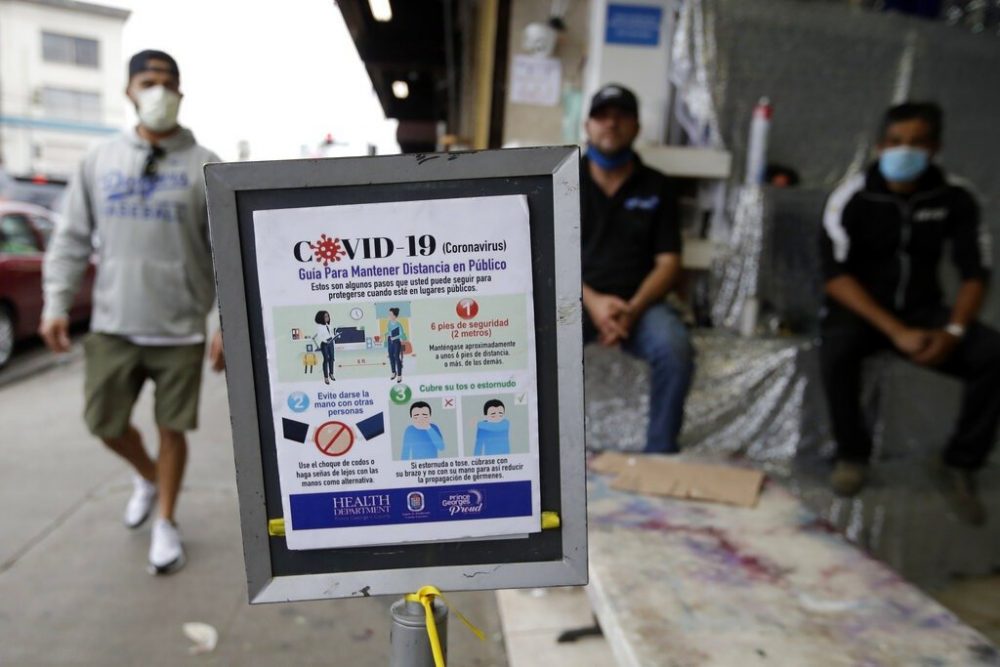 In an interview Tuesday, Sheriff Margaret Mims explained that those duties have been neglected because she’s too busy re-arresting suspected criminals who have been released under the state’s “zero-dollar bail policy.”

The new policy was put in place by the California Judicial Council to allow those accused of misdemeanors and lower-level felonies to be set free without bail in an attempt to slow the spread of COVID-19 by reducing jail populations.

“That is my position, we do not stop the public to find out what they’re doing when they’re not sheltering in place,” she stated. “We don’t ask those questions, we don’t ask if they’re ‘essential,’ we’ve got our hands full trying to re-arrest people that are released due to zero-dollar bail.” Sheriff Mims went on to say the sheriff’s department has more pressing issues than stopping “normally law-abiding” citizens.

Click here to view the original web page at www.oann.com

The Democrats Are Beast-like Because they are Heartless

The Democrats are sinister and beast-like in everything they do. They are bestial because they are heartless toward there fellow man and their favorite weapon in their arsenal are “Lies” which is the favorite weapon of their father…Satan… who is the father of lies.

More so, is keeping healthy blood-bought Christians locked up and being forbidden to gather as commanded by God to worship. But chiefly Christians are ambassadors for Christ and have a ministry of reconciliation. We are commanded by God to share the gospel of grace with the lost world pleading that they have already been reconciled to God, through the work of the cross, that their sin debt has been paid in full believe it (2 Corinthians 5:18-21).