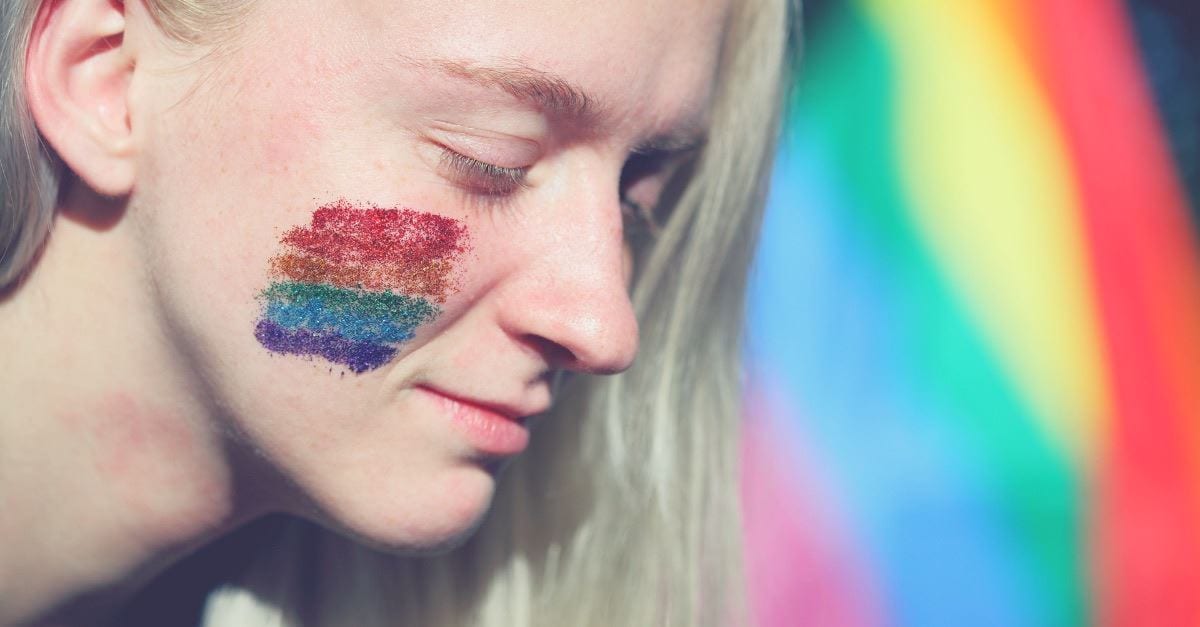 The is just evidence of the curse and mankind’s sin nature. The Adamic nature we are all born with and prone to rebel against our Creator.

Former Olympic swimmer Sharron Davies spoke to Sky News in an interview, stating publicly the issues she is seeing with the increasing number of transgender women claiming victories in women’s sports in the United States. Davies said she knows a lot of other female athletes who are scared to voice their concerns about transgender women, who were born male, competing in women’s sports. Many are afraid of being labeled “non-PC,” or accused of hate speech if they were to address the issue.

Advocates for transgender women in sports, such as Rachel McKinnon, have said this is not purely about sports, but is a human rights issue.

Continue the conversation on