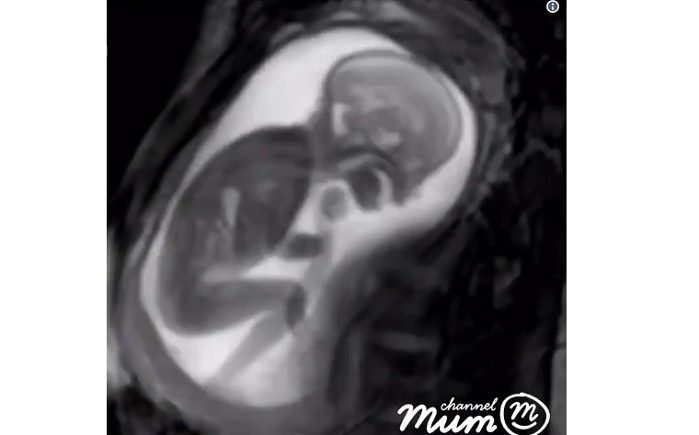 A New Mexico House panel rejected a bill Tuesday that would have protected viable, late-term unborn babies from abortion.

On Tuesday, the state House Consumer and Public Affairs Committee narrowly rejected the late-term abortion ban in a 3-2 vote, according to New Mexico Political Report. The bill also would have required girls under 18 to obtain a parent’s consent prior to an abortion.

State Rep. Rod Montoya, who sponsored the bill, said he will not give up.

The committee also rejected a bill to provide conscience protections for medical workers and hospitals that believe it is wrong to abort unborn babies, the report states.

The vote comes just days after a state Senate committee passed another bill to keep abortions legal and unrestricted if Roe v. Wade is overturned.

State House Bill 51 would codify unrestricted abortions for any reason up to birth in New Mexico. The bill passed the state House in February and is moving through the state Senate right now.

Sponsored by state Rep. Joanne Ferrary, the bill would repeal a statute from the 1960s that prohibits abortions except in cases of rape, incest or threats to the mother’s life. The statute is not in effect because of Roe v. Wade. The bill also would repeal conscience protections for medical workers who believe it is wrong to abort unborn babies.

It has the support of Gov. Michelle Lujan Grisham, who claims to be a Catholic.

In a recent newspaper opinion column, Grisham promised to sign the bill into law and criticized New Mexico residents who oppose abortions up to birth.

“Opponents have expressed fear that, somehow, this legislation would facilitate murder,” said Lujan-Grisham. “Elected officials have no business making a woman’s choices for her. Neither do faraway federal judges who have, in some cases, made a career out of antagonizing marginalized groups, not the least of all women.”

Not only does the Catholic governor want to keep abortions legal up to birth, she also wants to recruit more abortionists to kill unborn babies.

“And I have every intention of recruiting additional medical professionals to New Mexico and retaining the excellent providers we already have, and I want them to know: I will fight to oppose any move to make you into a criminal for simply doing your work,” Grisham wrote.

Grisham’s radical abortion agenda is at odds with her Catholic faith, and Catholic Church leaders recently rebuked politicians like her.

Naumann, the chairman of the U.S. Conference of Catholic Bishops Committee on Pro-Life Activities and archbishop of Kansas City, Kansas, said those who refuse to repent for supporting the killing of babies are putting themselves on “a path to Hell.”

Pro-abortion lawmakers’ position is out of touch with most voters as well. A national poll by Marist University found that three in four Americans (75 percent) say abortion should be limited to – at most – the first three months of pregnancy. This includes most Republicans (92 percent), Independents (78 percent) and Democrats (60 percent).

The New Mexico bill is similar to a New York state measure that Gov. Andrew Cuomo signed into law in January. The Vermont, Rhode Island, Illinois and Massachusetts legislatures are considering similar legislation this winter.

← Prev: Female Athlete Calling for Fairness in Women’s Sports Accused of Transphobia Next: LISTEN: Shocking 911 Call: Woman Chokes On Her Own Vomit After Abortion →