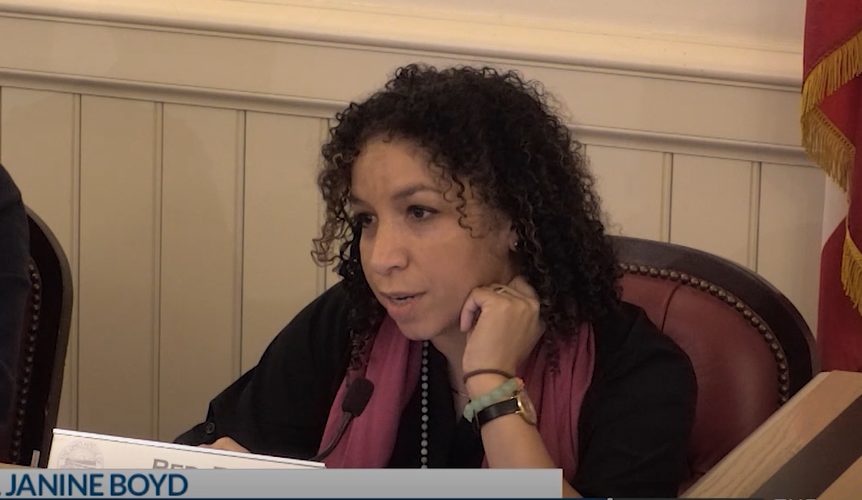 Abortion advocates tried unsuccessfully to weaken Ohio’s heartbeat bill with a series of amendments this week, including one that would have allowed only African American unborn babies to be aborted.

The heartbeat bill passed the state legislature Thursday. It would prohibit abortions after an unborn baby’s heartbeat is detectable, about six weeks of pregnancy, in Ohio. Because many women do not even know they are pregnant at this early stage, the legislation could protect almost all unborn babies in Ohio if it goes into effect. But if Democratic state Rep. Janine Boyd had her way, the bill also would have given an exemption to African American women to abort their unborn babies for any reason up to the state’s current abortion limit, 20 weeks. On Tuesday during a state House Health Committee meeting, she proposed Amendment 0291 […]