What is the background?

As Faithwire previously reported, at the end of February, the Supreme Court of British Columbia ruled that the 14-year-old girl, “Maxine,” could receive her desired male hormone injections without her parents’ consent after she decided on her own accord to become a boy. The father, “Clark,” insisted that in the months prior to her decision, Maxine had exhibited signs emotional instability and depression and had been acting out sexually, even making a brief foray into lesbianism.

Her father claimed that her mental health was volatile since he and his wife underwent a divorce — he claimed that her decision to become a boy was as a result of this emotional strife, and demanded to be involved in her healthcare.

Now, that shocking threat has become a reality.

The father in the case, who has remained anonymous along with his daughter, made comments to The Federalist shortly after the facts of the case broke.

“She is a girl,” he told the outlet. “Her DNA will not change through all these experiments that they do.”

Marzari not only convicted Clark of this so-called “violence,” but also went on to issue a “protection order” to prevent him from speaking to the media about the case. 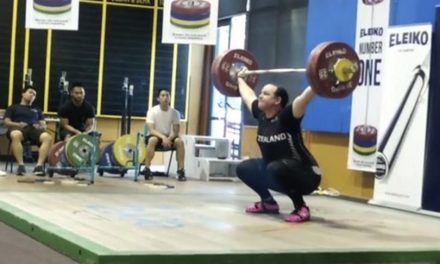 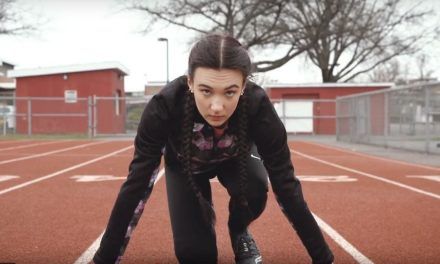 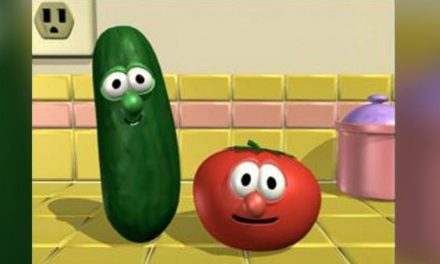 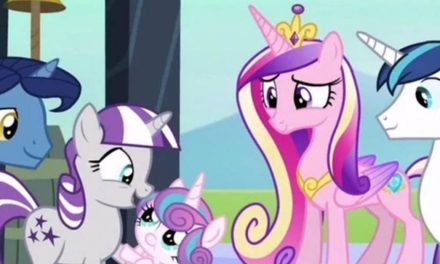