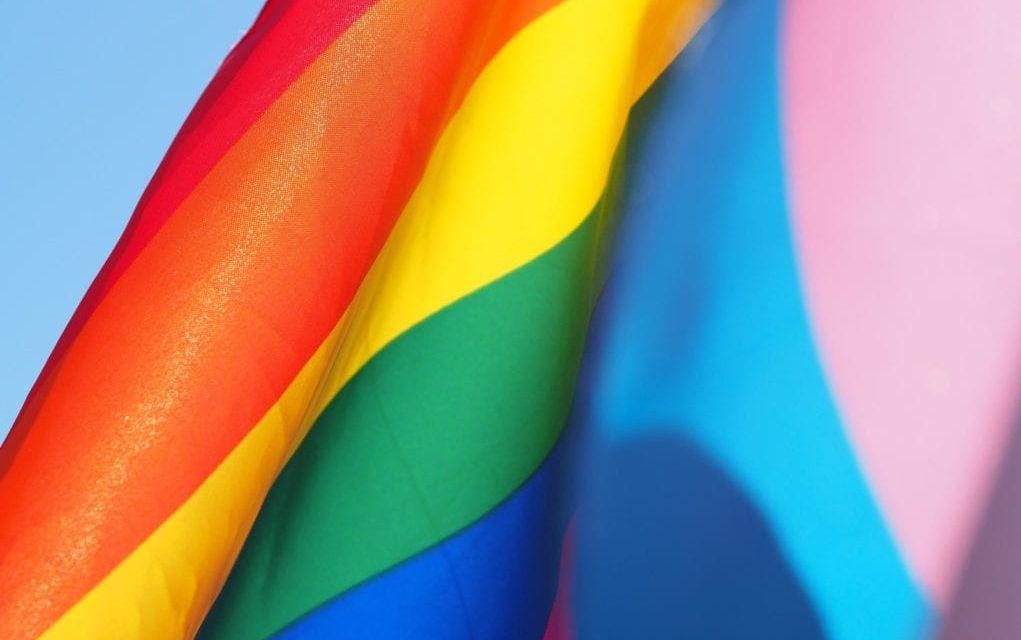 The well-known Christian adoption agency Bethany Christian Services (BCS), based in Grand Rapids, Michigan, recently announced it will begin placing children with LGBT families after facing legal challenges for refusing in the past to work with same-sex couples. In a statement released to WGVU, BCS insisted its beliefs on the issue have not changed: “We are focused on demonstrating the love of Jesus Christ by serving children in need, and we intend to continue doing so in Michigan.” The decision from BCS — which partners with the state government — comes several weeks after Michigan reached a settlement with two gay couples who sued in 2017 because they were rejected for adoptions. “We filed a lawsuit challenging the state of Michigan’s practice of permitting state contracted taxpayer-funded foster and adoption agencies to refuse […] 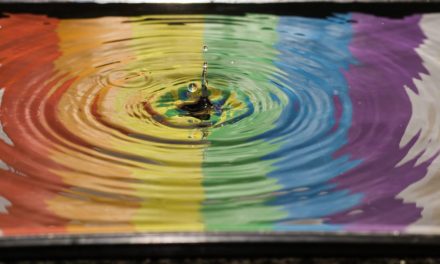 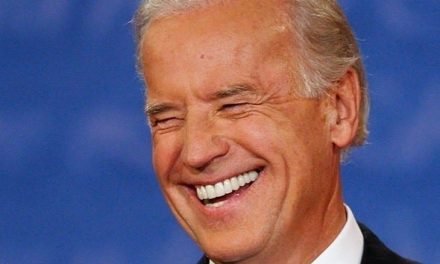 Joe Biden Wants to “Make America Moral Again,” But He Supports Abortions Up to Birth 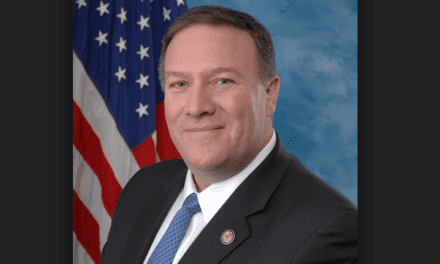 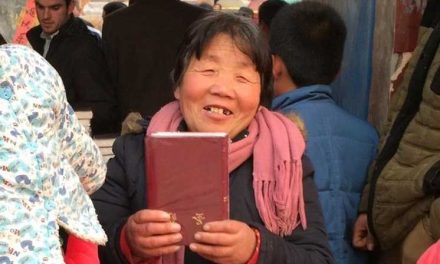