Cops Cancelled after 30 Years on TV Because Black Lives Matter 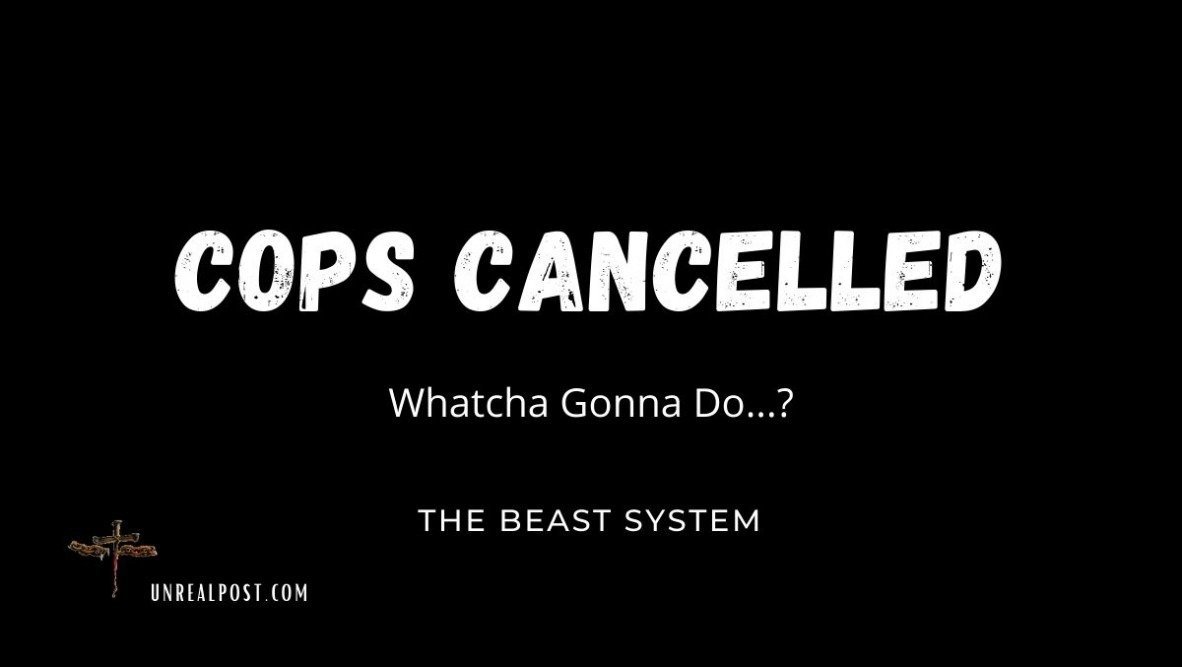 Cops the hugely popular show on TV has been cancelled because of #BlackLivesMatter.

The media which is one part of the unholy trinity in America is just following their father’s orders. Preparing the way for the Beast and his beast system.

The Paramount Network has decided not to bring Cops back after it put the show on hiatus last week in the midst of #BlackLivesMatter protests and growing demands to defund police departments around the country.

“Cops is not on the Paramount Network and we don’t have any current or future plans for it to return,” a network spokesperson told multiple outlets on Tuesday.

The ViacomCBS-owned cable channel has publicly supported the #BlackLivesMatter movement, saying in a recent tweet that “these racist and brutal attacks must end.”

We call for justice. #BlackLivesMatter pic.twitter.com/GKrThyxru9

← Prev: Governor Ralph Northam Wants to Add a “Right” to Kill Babies in Abortions to the Constitution Next: Christian Persecution: Crosses Removed from over 250 Churches in Anhui Province →