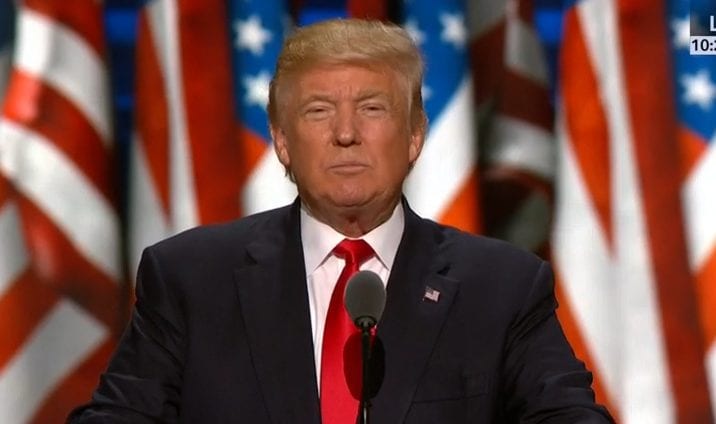 As LifeNews reported in March, the Trump administration finalized an administrative rule that would partially defund the Planned Parenthood abortion business and deprive it of as much as $60 million in taxpayer dollars.

This action adds to President Trump’s record of defunding the Planned Parenthood abortion company. The abortion chain receives about $50 million to $60 million in Title X funds annually, but that could change now that the new rules are being implemented. The administration’s changes to Title X family planning grants have angered the abortion chain Planned Parenthood, prompting a lawsuit, but they provide hope for life-affirming pregnancy centers, which can now compete with the abortion giant for the […]

← Prev: Homosexuals Can Change Says Amazon by Removing Books that Say They Can Next: Demonic clergy gather to ‘bless’ scandal-plagued Texas abortion facility →