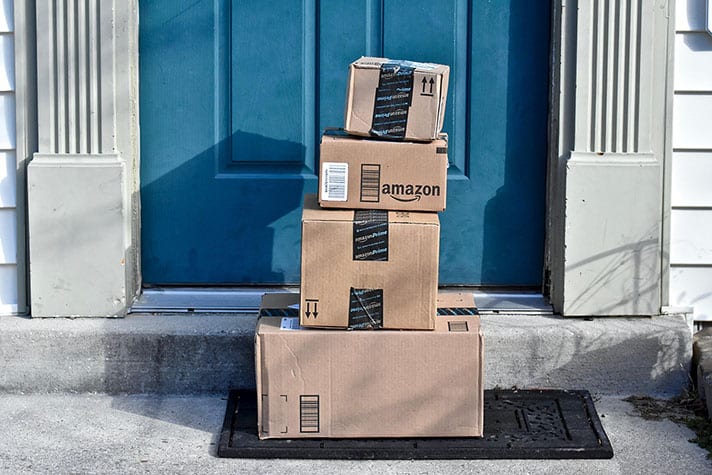 “The books Amazon banned are an important part of my father’s legacy,” said Joseph Nicolosi Jr. in a statement. “Amazon’s book ban puts radical LGBT ideology ahead of established science about how people leave homosexuality. It is anti-choice, anti-science and anti-American.” The works of Anne Paulk of the Restored Hope Network and pastoral counselor and author Joe Dallas are the latest to be slashed from the retail giant’s site. Paulk’s book, “Restoring Sexual Identity: Hope for Women Who Struggle with Same-Sex Attraction,” and Dallas’ […]

People can and do change. But the “old Adam” must be crucified and put to death and that’s exactly what Christ did when He went to the cross. For those who believe the gospel by faith alone God response by saving them. Changing them from within, we become a new creature. We no longer lust after the flesh, we no longer have the same appetites as we once did. Glory to God for His Son.

‘The sting of death is sin, and the power of sin is the law; but thanks be to God, who gives us the victory through our Lord Jesus Christ. ‘