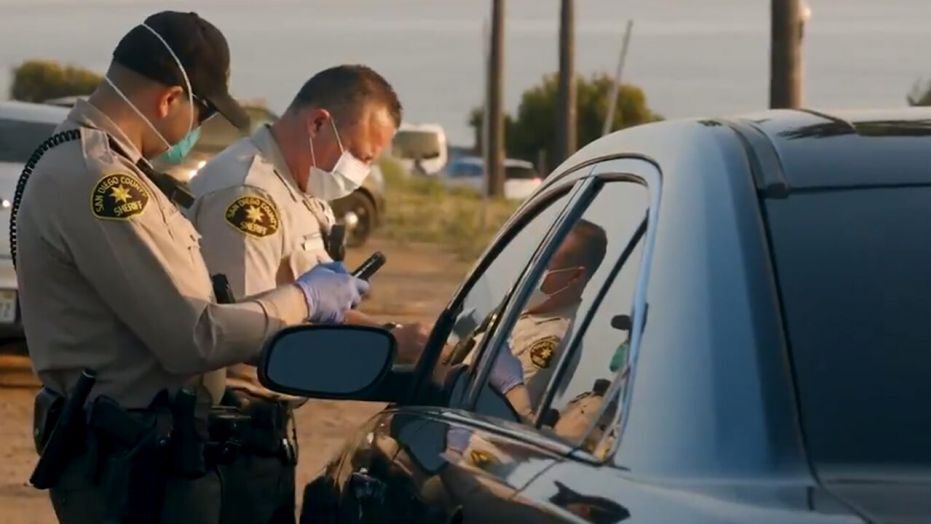 ← Prev: Locking Down American's is in Direct Opposition to our Country's Founding: Despite Soaring Body-Count Across The Nation, Americans Continue To 'Resist' Lockdown Orders Next: "I'd Rather Vote For Trump" - Joe Rogan is Critical of Democrats For "Making Us All Look Dumb Over Biden" →