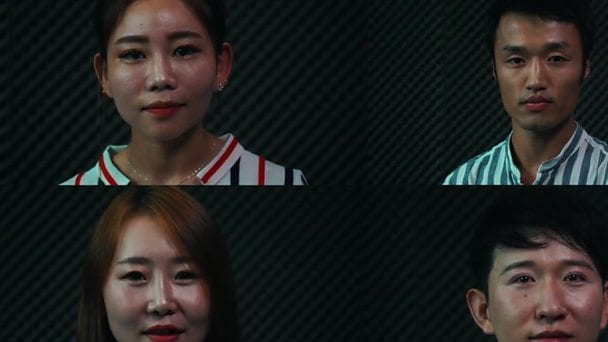 Crowds of 1,000 or more would gather to watch these executions, the NGO said in its report, “Mapping the fate of the dead”, released on Tuesday.

The report alleges that family members of those sentenced to death, including children, were sometimes forced to watch the event. The bodies and burial locations of those killed were rarely given to their relatives.

The youngest person to witness a public killing was seven years old, according to testimony.

Some public executions also take place inside detention facilities such as prisons and labor camps – where people convicted of political crimes are forced into physical work such as mining and logging.

One defector held in a labor camp in the early 2000s described how 80 inmates were made to watch the killing of three women charged with trying to escape to China. They said a Ministry of People’s Security officer told the crowd: “This could happen to you.”

The report said executions are “a core method of inciting fear and deterring citizens from engaging in activities deemed undesirable by the regime”.

The vast majority of executions happen by firing squad, defectors said. This often involves three shooters firing three rounds each into the body of the condemned person.

Click here to view the original web page at www.bbc.com

‘But you have carefully followed my doctrine, manner of life, purpose, faith, longsuffering, love, perseverance, persecutions, afflictions, which happened to me at Antioch, at Iconium, at Lystra—what persecutions I endured. And out of them all the Lord delivered me. Yes, and all who desire to live godly in Christ Jesus will suffer persecution. ‘

← Prev: Widespread Public Support for Bathroom Policy Based on the Gender Born With "Gallop Poll" Next: ‘Are You Ready to [Expletive] Party Tonight?’ Joel and Victoria Osteen Attend Lady Gaga Concert →