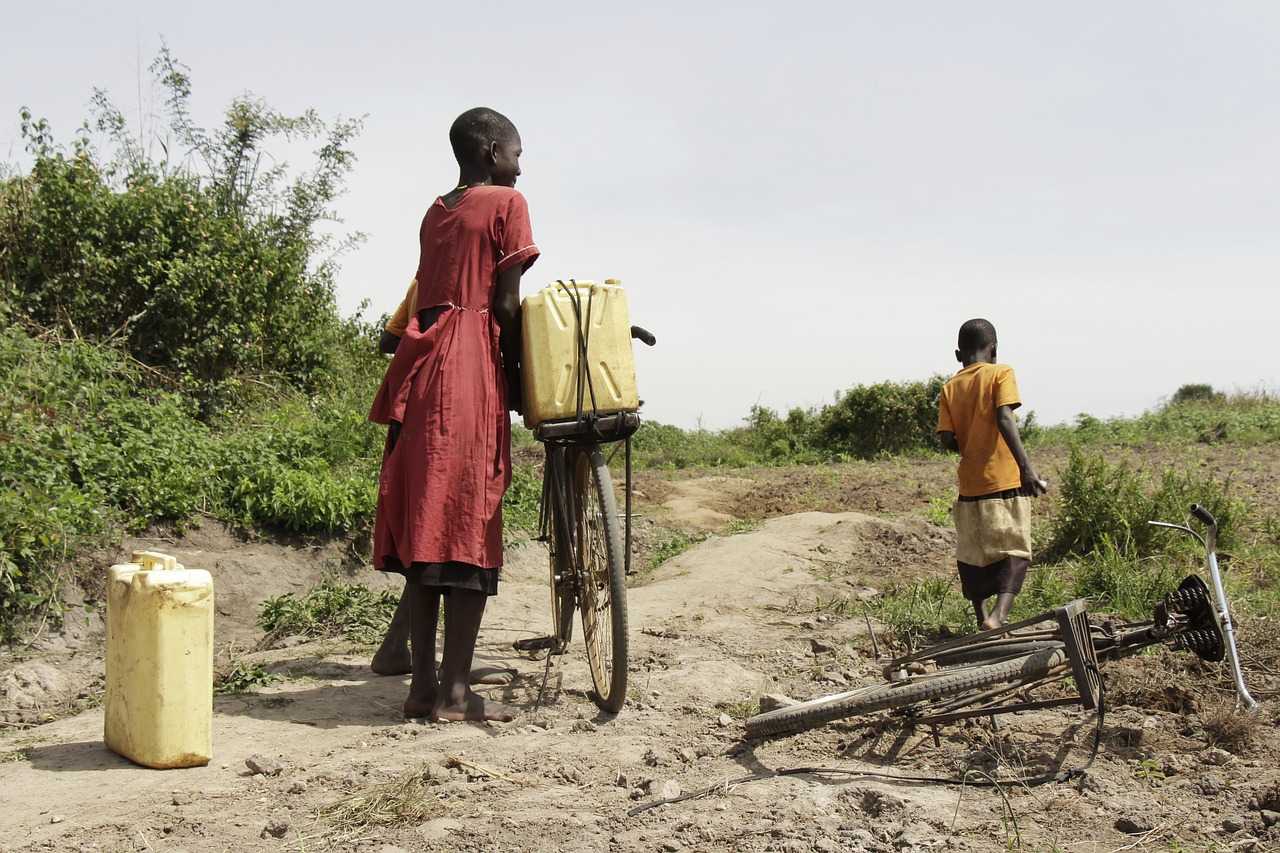 A Christian boy has been killed after a woman said to be a radical Muslim opposed to his father’s conversion from Islam sold him and his sister to a witchdoctor for ritual sacrifice, sources said. Sulaiman Pulisi, a former […]

Christian Persecution is at all time, unprecedented levels worldwide. Don’t expect the mainstream media to report on the targeted persecution and in many countries genocide of believers.

The body of Christ is under attack and it will only get worse as men get worse and worse.

It’s crucial that we pray for each other because we are all one body made up of individual believers (1 Corinthians 12:13). No matter where we are on the planet.

We must take comfort in God’s word and the promises we have as believers.

and not in any way terrified by your adversaries, which is to them a proof of perdition, but to you of salvation, and that from God. For to you it has been granted on behalf of Christ, not only to believe in Him, but also to suffer for His sake,

← Prev: President Donald Trump Nominated A Third Time For Nobel Prize Next: Horrors the Red Green Alliance is an Election From the White House! Biden Says Arabic Word "Inshallah" Perfectly During Presidential Debate 'It means if Allah wills it' →