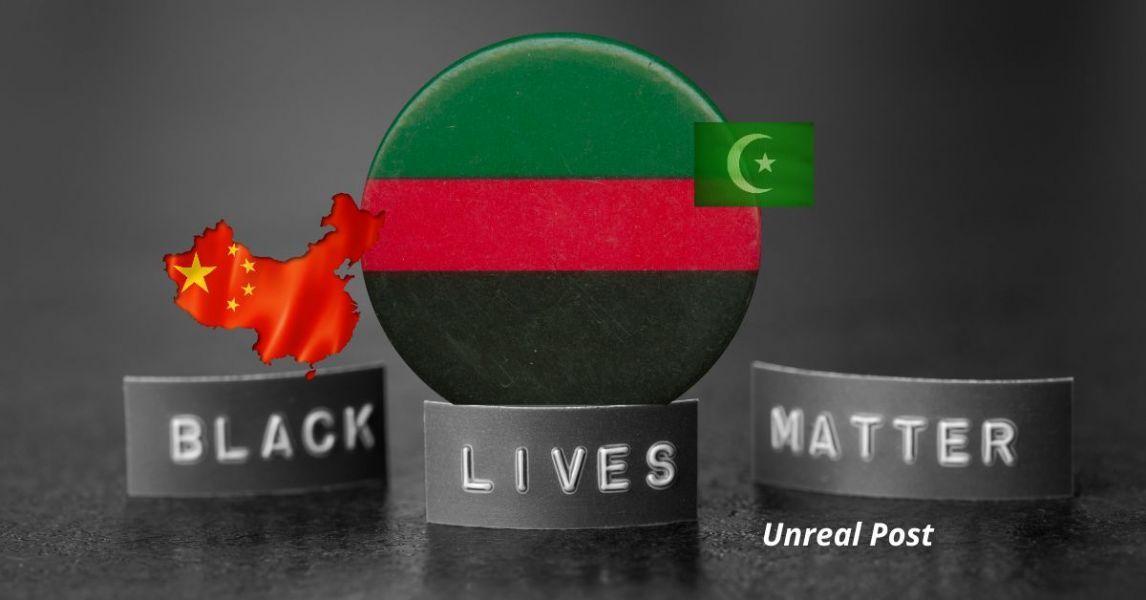 This is terrifying! The red-green alliance is just an election away from grabbing hold of the most powerful position on the planet.

Democratic Presidential Joe Biden says “Inshallah” perfectly and in sync with the context of the conversation.

Biden’s campaign confirmed to NPR that the former vice president had used the Arabic word that means “Allah willing” or “if Allah wills it.”

Chris Wallace had asked Trump about a recent article from The New York Times that said the Republican president paid only $750 in federal income taxes per year in 2016 and 2017.

Trump replied: “I’ve paid millions of dollars, and you’ll get to see it.

Okay, for those of you wondering – did Joe Biden really drop an “inshallah” with the appropriate sarcastic usage?

Yes, he did. I confirmed with his campaign – that is indeed what the man said. https://t.co/MqseBsl2Ck

American Muslims and others praised Biden on social media.