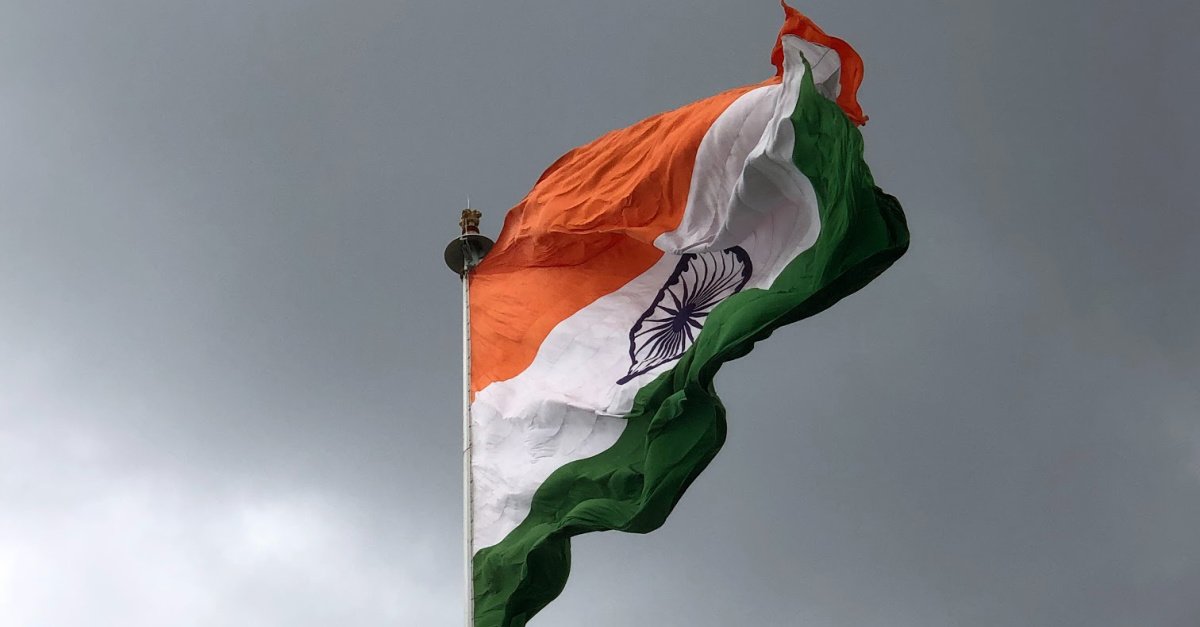 NEW DELHI , July 7, 2020 ( Morning Star News ) – Tribal Hindus persecuted a widowed, Christian mother of four before her body was found severely mutilated in the wilderness near her village in Chhattisgarh, India, sources said. The body of 40-year-old Bajjo Bai Mandavi was initially unrecognizable as it appeared to have been eaten by wild animals when it was found two miles into the wilderness near her native Kumud village, Kuye Mari, on May 29. She was last seen going into the wilderness of Kondagaon District to collect firewood on May 25. The death threats, deprivation of water and shunning she had suffered at the hands of villagers who were upset that she left their blend of Hindu and traditional tribal rituals led family members and area Christian leaders to believe she was raped and killed before animals fed on her body, they said. “There was no way to find out who the people were who raped my sister-in-law and then murdered her, so police and the authorities thought best to call it an attack by a wild animal,” a sobbing Bhajnath Mandavi, her brother-in-law, told Morning Star News. Bhajnath Mandavi is the younger brother of Bhola Mandavi, who died of an illness four years ago, leaving Bajjo Bai Mandavi with children who are now 6, 8, 12 and 17. Villagers had met four times to discuss action against her, area pastor Rupesh Kumar Salam told Morning Star News. “She was threatened and asked to leave her faith and re-convert, but she boldly took a stand for her faith,” said Pastor Salam, who leads a church of about 120 people in nearby Kue Mari. Bajjo Bai Mandavi had attended Sunday services there regularly with her children. In Kumud village, hers was one of just two Christian […]