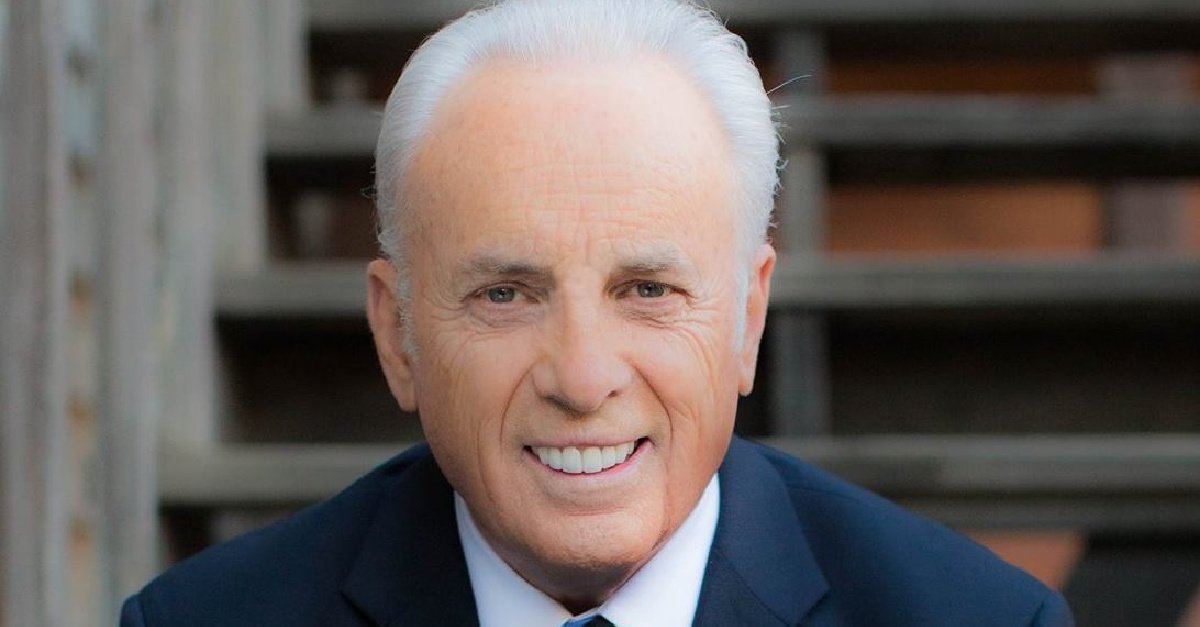 Two leaders at a well-known Christian ministry say they respect John MacArthur’s church for defying an order from the state of California but believe other churches can reach a different conclusion and still be obedient to Christ and Scripture. Mark Dever, the president of the church-equipping ministry 9Marks, and Jonathan Leeman, the editorial director of the same organization, discussed the issue this week during an episode of Pastors Talk, a 9Marks podcast. “I just wanted to carve out a little Christian freedom there. … I hope we can demonstrate that Christians can love one another and disagree about these kinds of judgments,” Leeman said. Dever and Leeman recorded the podcast the same weekend MacArthur’s church – Grace Community Church in Sun Valley, Calif. – released a pastor- and elder-backed statement that said the congregation would not obey a California order prohibiting in-person religious gatherings. “When any government official issues orders regulating worship (such as bans on singing, caps on attendance, or prohibitions against gatherings and services),” the statement said, “he steps outside the legitimate bounds of his God-ordained authority as a civic official and arrogates to himself authority that God expressly grants only to the Lord Jesus Christ as sovereign over His Kingdom, which is the church.” Leeman subsequently penned a response to the statement, asserting that “civil disobedience may not be the only legitimate or moral course of action at this moment.” “I don’t necessarily … disagree with their decision to not meet and to act in civil disobedience. That’s a fair judgment for them to make,” Leeman said during the podcast . Dever said one of his “concerns with the statement” was that if church leaders and Christians “didn’t read it carefully,” they might believe they are “in sin” if they follow a state’s restrictions […]

The point that needs to be made from this article is John Macarthur’s flip flop from over 20 years of criticizing “Christian Activist” for doing the same thing he is now doing. Even writing a book that is in complete opposition to what he himself is now doing.

In a recent podcast on the Ben Shapiro Show, John MacArthur was animate that Christian are not to protest the government not to disobey authorities because they (government) is ordained by God. Pastor MacArthur went on to say that what the founding fathers did was in disobedience to Scripture. This is a clear misrepresentation of Romans 13 and the complete twisting of Scripture to fit his theology. This does not fit with Romans 13 and the whole counsel of God.

Please read the article below for more information on Romans 13.

← Prev: American Bible Society: Scripture Reading Has Fallen during the Pandemic Next: This is the Biblical Definition of Romans One: Catholic Newspaper Claims Pro-Abortion AOC is “The Future of the Catholic Church” →