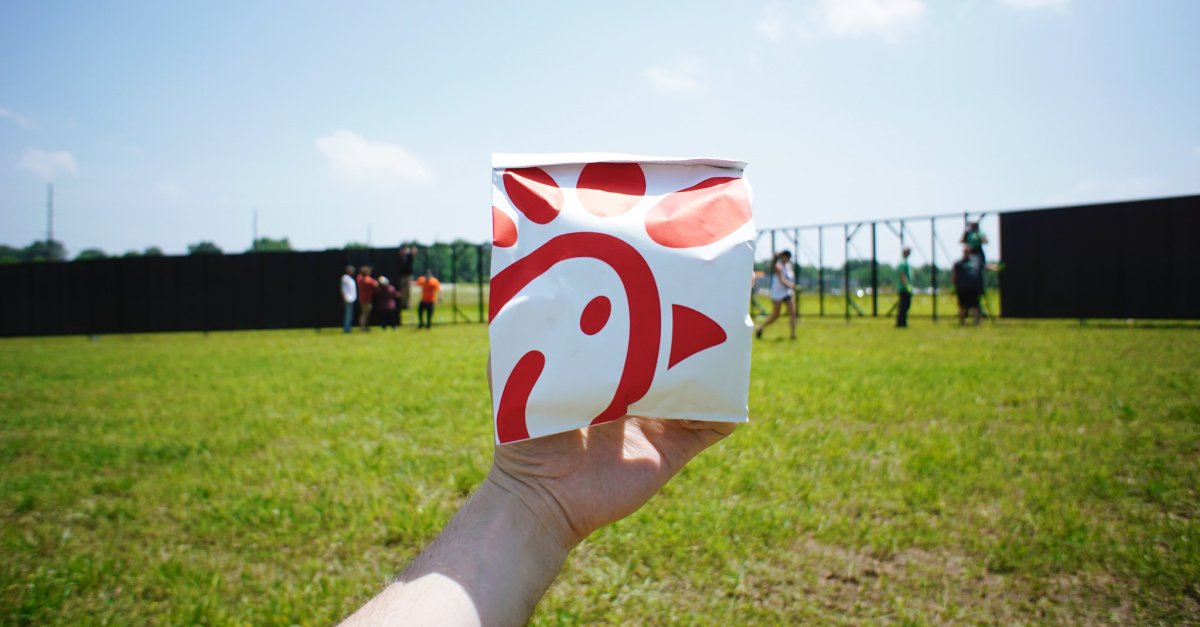 A new survey challenges the conventional wisdom that Chick-fil-A is only popular among families with young children and the elderly.

As it turns out, Chick-fil-A is popular among the “woke” generation, too. The survey of 5,200 U.S. teens by Piper Sandler found that Chick-fil-A was their favorite restaurant, easily edging Starbucks and Chipotle. Chick-fil-A was the favorite restaurant among 22 percent of teens, followed by Starbucks (12 percent), Chipotle (8 percent), McDonald’s (5 percent) and Dunkin Donuts (4 percent). It’s the fifth straight survey Chick-fil-A has topped the list. Piper Sandler conducts the survey twice a year. Chick-fil-A’s presence has been controversial among some teens. For example, last year some students at an Oregon high school staged a walkout to protest Chick-fil-A food at high school football games. The survey, though, shows Chick-fil-A is far from unpopular among the nation’s high schoolers. The company has led other surveys in recent years. Last year it dethroned In-N-Out as America’s favorite fast-food chain according to Market Force’s annual “America’s favorite” survey . Chick-fil-A also led the 2019 American Customer Satisfaction Index , which is another survey of Americans about their favorite restaurants. The company’s official corporate purpose is “to glorify God by being a faithful steward of all that is entrusted to us and to have a positive influence on all who come into contact with Chick-fil-A.” The restaurant has become America’s favorite restaurant in surveys despite being closed on Sundays. Chick-fil-A CEO Dan Cathy said in 2012 the policy conflicted with malls that were open seven days a week. Mall owners would make an exception because of Chick-fil-A’s popularity. “We’ve always put in our lease that we will be closed on Sundays,” he said. “We’ve had a track record that we were generating more business in six days than the […]

← Prev: Surgeon General Points to Jesus During Pandemic: ‘I Don’t Think It’s a Coincidence That This Is Happening at This Time’ Next: White House: President Trump Not Firing Dr. Fauci →