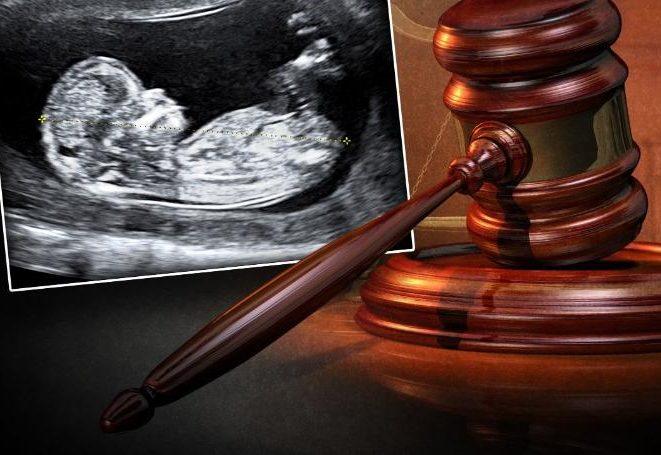 Earlier this month, former NY Fed repo guru Zoltan Pozsar wrote one of his most important reports of 2022, in which he described how Putin could unleash hell on the Western financial system by demanding that instead of dollars, Russian oil exporters are paid in gold, effectively pegging oil to gold and launching Petrogold. Then, China’s President Xi visit with Saudi and GCC leaders marked the birth of the petroyuan and a leap in China’s growing encumbrance of OPEC+’s oil and gas reserves: that’s because with the China-GCC Summit, “China can now claim to have built a ‘special relationship’ not only with the ‘+’ sign in OPEC+ (Russia) but with Iran and all of OPEC+.” At the time, Zoltan urged the reader to think of the timing of this statement in a diplomatic sense: “President Xi communicated his message on “renminbi invoicing” not during the first day […]

Click here to view the source of this article www.zerohedge.com

It really isn’t up for debate, the United States of America is not mentioned in the Bible. Russia, Iran, Turkey, and of course Israel are mentioned in Ezekiel 38 & 39. The four Gentile nations prophecied in the book of Daniel are now this very day in 2023, back on the scene. Iraq, Iran, Greece/Syria, and of course the revived Roman empire the European Union itself is almost surpassing the might (economically) of America. Either way, you look at it America is not a player in end-time events.

I think the United States will soon lose its status as the world’s reserve currency, but it won’t be the end of the country. Losing the role of a reserve currency will add to America’s decline, but it won’t be the fundamental cause. America’s demise will be brought about by blatant evil, egregious immorality, and a national celebration of evil. Anyone who has even a passing understanding of history—or, better yet, who has been born again—can read the signs on the wall. And the signs say “AMERICA HATES GOD”. The God of Abraham, Isaac, and Jacob.

The parallel between the nation of Israel and America is stunning. Israel of course was given the very oracles of God and the promise of a Messiah and kingdom. But in their unbelief, they along with the Romans killed their Messiah. Similarly, America has been so blessed far beyond any nation since King David. Especially when it comes to freedom and access to the word of God. But in unbelief America has turned its back on God and just like the Jews in Jeremiah’s day. The majority of Americans today say…

‘“ As for the word that you have spoken to us in the name of the Lord , we will not listen to you! ‘

Losing Reserve Status will Hurt but Not Overnight

If oil were no longer traded in dollars, it could have a significant impact on the American economy. The U.S. dollar is currently the global currency of choice for oil trading, which means that countries around the world must acquire dollars in order to purchase oil. This has helped to support the value of the dollar and the stability of the American economy.

If oil were no longer traded in dollars, countries would no longer need to hold as many dollars, which could lead to a decrease in demand for the currency. This could cause the value of the dollar to drop and could lead to inflation.

Additionally, the U.S. economy is heavily dependent on the oil industry. Oil exports and related activities contribute to the GDP, jobs, and tax revenue. A shift away from dollar-denominated oil trading could lead to a decline in the economic activity related to the oil industry and have negative effects on the US economy.

However, it’s important to note that the shift away from dollar-denominated oil trading is unlikely to happen overnight, and it would depend on a variety of factors such as the actions of major oil-producing countries, the willingness of other countries to use alternative currencies, and the global economic conditions.

← Prev: After Nashville Abortions Cease, Pro-life Pregnancy Center Sees Spike in Clients Next: Nurse: I saw preborn baby ‘trying to get away’ from abortion instruments →