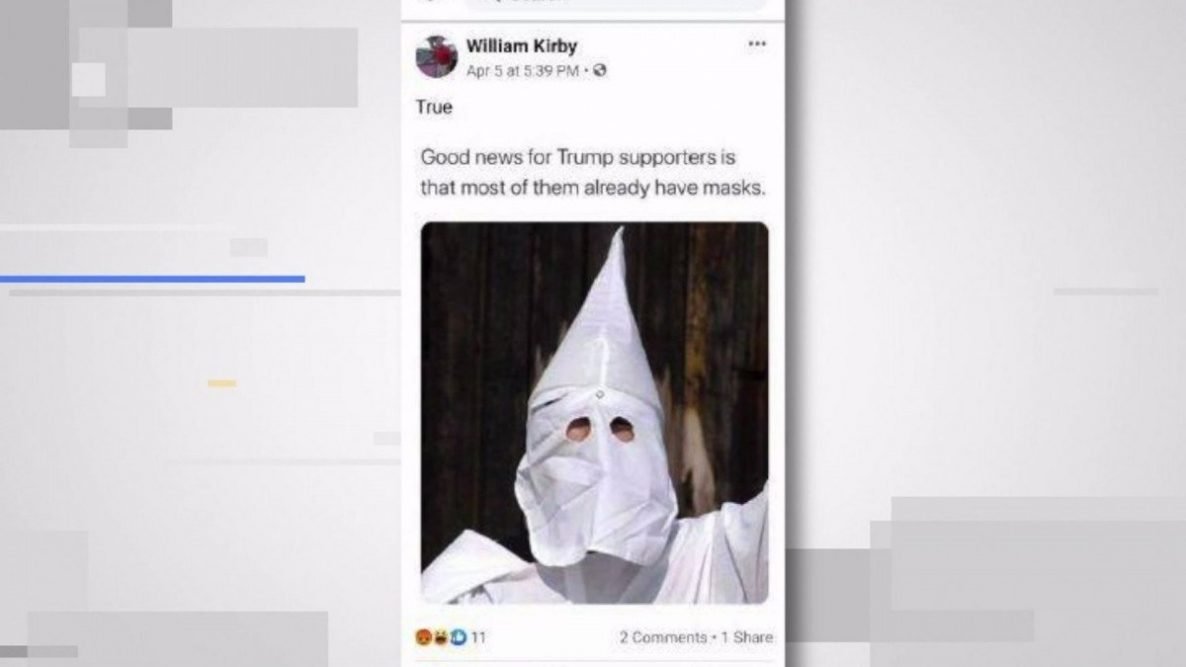 The angry Auburn community, about 33 miles northeast of Sacramento, weighed in on Mayor William Kirby’s controversial comments on Facebook during a virtual City Council meeting by video Monday.

Kirby addressed the controversy after several voicemails from residents were played.

“I spent 40 years dedicating my life to serving the community of Auburn as a physician and through my volunteer efforts. Am I perfect? No. We’re all a little flawed,” Kirby said, admitting some of his recent posts were misguided.

Kirby said in a statement to CBS Sacramento, “Some people have viewed my posts, which were meant to be private and made out of frustration as over the top. Some were, and I regret that.”

“I want to share with you where my frustrations have come from,” he said. He said that as a doctor, he sees “nurses, respiratory therapists, other medical staff, first responders and my medical colleagues, as well as their patients, dying unnecessarily due to lack of preparation” for the coronavirus. “The president has put us all at risk.”

In one of the posts, the mayor shared a photo of a Ku Klux Klan hood, with the caption, “Good news for Trump supporters is that most of them already have masks,” the report said. The post was later taken down. Kirby’s comments from a screenshot, said: “If Hitler and everyone who supported him was removed from the face of the earth in 1939, the world would be a much better place” and that, “The same is more true of Trump and his supporters today.”

At the council meeting, Kirby said he “absolutely” thinks Trump is a racist and that the Facebook posts have “nothing to do with my job,” the Auburn Journal reported.