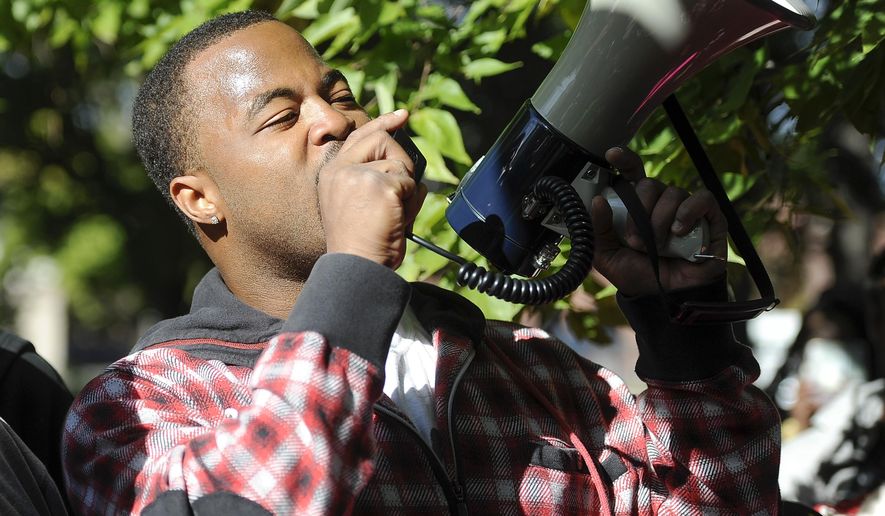 The entire world has been deceived by this wicked pagan cult ‘Black Lives Matter’. That hates Christ, hates the family, and loves death just like their father. Black Lives Matter does exactly what their god does… steal, kill and destroy (John 10:10).
Scripture is clear about conjuring up the spirits of the dead and practicing divination of any kind. It is abhorrent, evil, and a grave sin.

There shall not be found among you anyone who burns his son or his daughter as an offering, anyone who practices divination or tells fortunes or interprets omens, or a sorcerer
Deuteronomy 18:10

Deuteronomy 18:9-12
“When you come into the land that the Lord your God is giving you, you shall not learn to follow the abominable practices of those nations. There shall not be found among you anyone who burns his son or his daughter as an offering, anyone who practices divination or tells fortunes or interprets omens, or a sorcerer or a charmer or a medium or a necromancer or one who inquires of the dead, for whoever does these things is an abomination to the Lord. And because of these abominations the Lord your God is driving them out before you.

Leviticus 19:31
“Do not turn to mediums or necromancers; do not seek them out, and so make yourselves unclean by them: I am the Lord your God.

Leviticus 20:27
“A man or a woman who is a medium or a necromancer shall surely be put to death. They shall be stoned with stones; their blood shall be upon them.”

Rashad Turner, the leader of the St. Paul chapter of “Black Lives Matter”, speaks to supporters before they begin their march near the rout of the Medtronic Twin Cities Marathon, in St. Paul, Sunday, Oct. 4 2015. (AP Photo/Craig Lassig) A founder of the Black Lives Matter chapter in St. Paul says he resigned over what he described as the organization’s lack of interest in supporting Black families and opposition to school choice, calling it “the ugly truth.” “I was an insider in Black Lives Matter. And I learned the ugly truth,” Rashad Turner said in a video posted Thursday on YouTube by TakeCharge Minnesota. Mr. Turner, a Minneapolis native who now serves as executive director of the Minnesota Parent Union, said he was the first person in his family to graduate from college. He then earned a master’s degree in education from St. Mary’s University in […]

Click here to view the source of this article www.washingtontimes.com

← Prev: Cyprus 'devil' song by 'Elena Tsagrinou' real goal is to condition minds for the "Beast" and His System Next: Do It Yourself Abortions Coming Soon in a Show of Perpetual Hatred for Life by Democrats →